Earlier in the week, he came home with his trumpet, and with just two lessons under his belt, he seems remarkably adept at playing it. His tone is good and his stamina is already impressive. He’s been walking all over the neighborhood, trumpet in hand, playing it constantly in between playing with his friends.

He even wrote his first song:

“Wake Up the Neighborhood”

He presses down all three valves and blasts it as loud as possible.

Yesterday, he delivered a speech to the student body in an attempt to be elected Treasurer of his elementary school.

A couple hours later, we learned that he had won. And unlike certain adults in our country, the children who he defeated possessed enough decency, civility, and mettle to accept their loss with grace and dignity.

“I want to follow in my father’s footsteps,” Charlie had said in his speech, which was true. I was once Treasurer of my school, though my route to the position was slightly more circuitous than Charlie’s more traditional path.

“President of what?” I asked. I didn’t even know our school had a Student Council.

By the end of the class, I had declared my candidacy (to Chris) and launched my campaign.

I plastered the campus with posters featuring my baby photo and some halfhearted promises, delivered a very good speech to a lightly attended assembly, and debated my opponents, Jane and Tim, at an even more sparsely attended event.

I was a two-time state debate champion in college, so I was hoping to destroy my opponents, but the format didn’t permit any back-and-forth between the candidates, and the moderator didn’t allow for many rebuttals.

At one point, I was asked why I thought I could handle the Presidency given the fact that I was working a full time job, running my own business, and already writing occasionally for the newspaper. “How will you find the time?” he asked.

My response: “My father once said that successful people don’t find the time. They make the time.”

The line received a the only real round of applause for the entire debate. Of course, my father had said no such thing. Or maybe he did. I don’t know. I don’t really know my father, but I thought that the words would sound better if they had come from someone other than me.

Ultimately, I lost the election to Jane by 9 votes.

But when Jane failed to return to school in the fall to assume the Presidency, the Student Council was shaken up quite a a bit. The Vice President-elect,  Angela, became President. The Treasurer-elect, Marvin, took Angela’s role as VP. Chris took the position of Secretary, and I came onboard as Treasurer.

Not exactly elected as cleanly as Charlie, but by losing the election for President and being appointed Treasurer, I was still given an office on campus and access to my own a computer, printer, and phone (very valuable in 1997). I was able to travel to Washington DC for two national conventions, establish positive and productive relationships with the President of the College and Dean of Students, and gain some valuable leadership experience.

And by missing out on the Presidency, I had time enough to become a full time columnist for the school newspaper and assume the Presidency of the National Honor Society instead.

All while managing a McDonald’s restaurant full time and working as a wedding DJ every weekend.

I’m most impressed by the courage that Charlie demonstrated by throwing his hat into the ring. When I ran for President, it was only at the bequest of my friend, Chris. Charlie did it all on his own. He stepped forward and risked defeat in hopes of finding higher ground.

He was also highly strategic. When I asked why he didn’t run for President, he explained that lots of kids were running for President in the primary, so he thought his chances of getting through to the general election were a lot better if he ran for Treasurer.

Following in your father’s footsteps indeed. 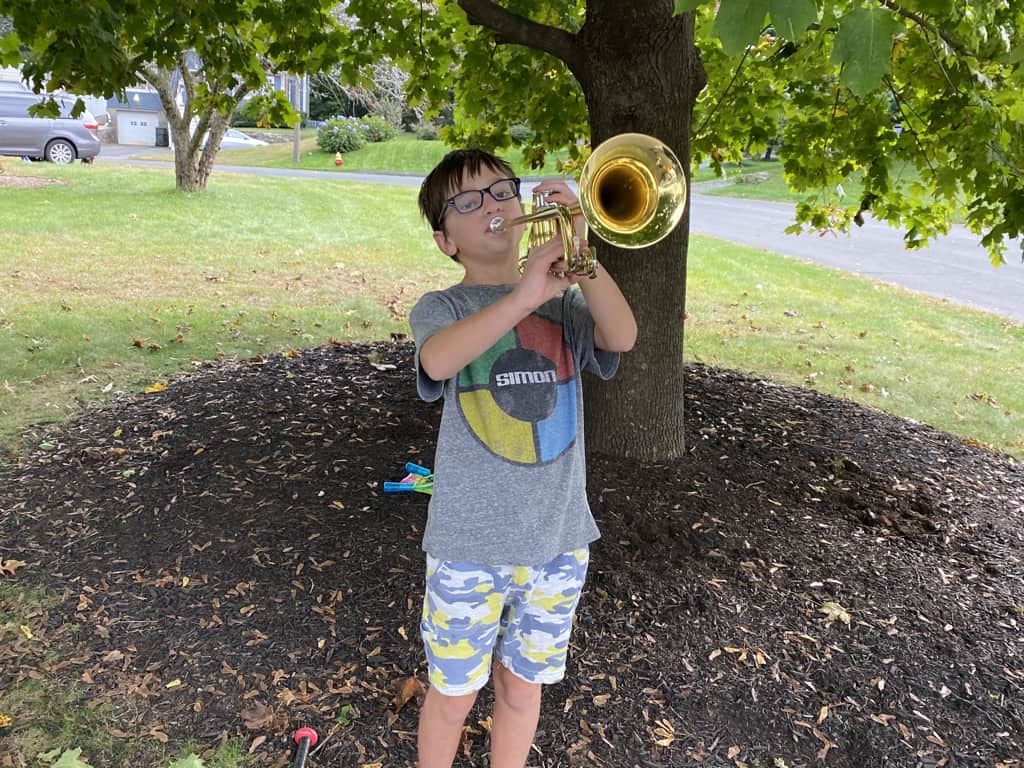