Last night I received an email from myself.

Two years ago, I apparently wrote a list entitled “What’s Next? Brand New Challenging Life Goals.” Then I attached this to an email that was set to land in my inbox last night with the instructions from my past self to review and update.

I have no recollection of doing this, but it would seem that Long Ago Matt was a pretty smart guy because this was an interesting exercise.

It’s also not the first time that I’ve received an email from my past self. It happens more often than you’d think. I’m constantly thinking about future Matt and sending him stuff.

This particular list appears to be comprised of “big dream” items that are too difficult or too obscure to include on my yearly goals but still doable enough to keep on my horizon. Some of these “big dream” ideas were actually accomplished. Some had been forgotten, but I still love the idea today. A few fall into the category of “What the hell was I thinking?”

Here is that original list with the annotated updates that my past self demanded.

Not bad. Quite a few “brand new challenging life goals” weren’t as challenging as I originally thought. I was thrilled to see that quite few had been accomplished. It’s an exercise that I like a lot. It adheres to my belief that in addition to setting realistic, measurable goals for ourselves, we should also have new things on our horizons. Big idea goals. Things that might someday become a reality.

The horizon is the place where dreams are formed. It’s where we need to point ourselves. Too many people, I fear, never look to a horizon of new possibilities and instead remain fixated on their small, contained life.

In the spirit of looking to the horizon, here is the updated list that I just emailed to myself and scheduled to land in my inbox in two more years: 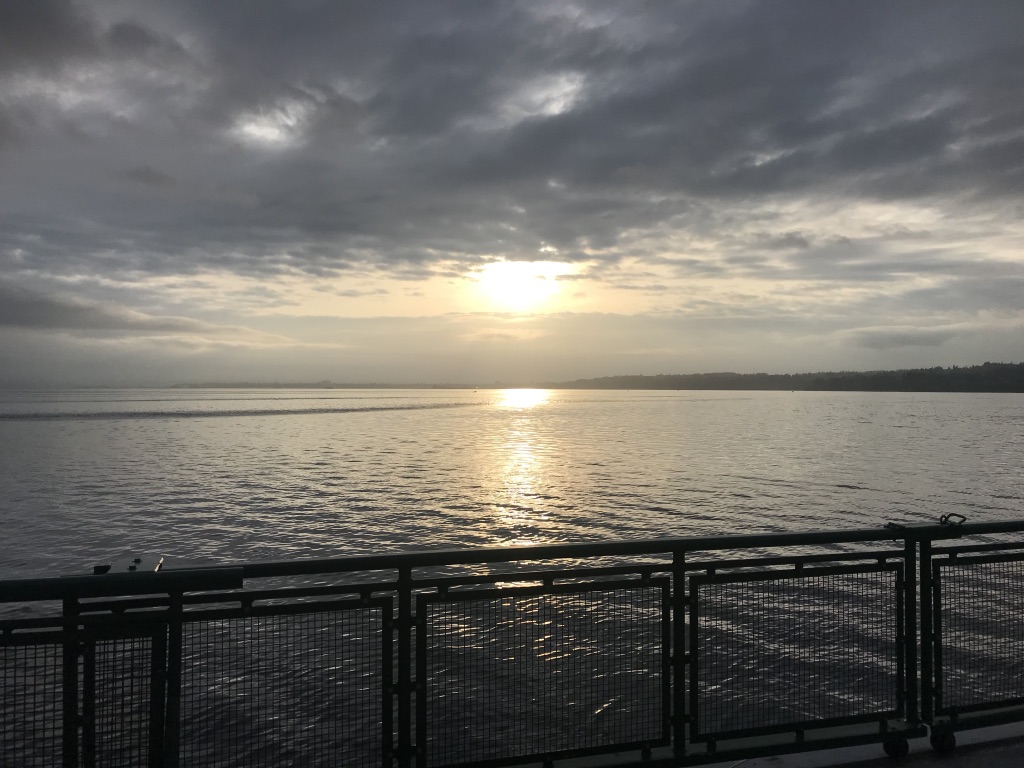