I’ve been reading Slate and listening to Slate’s podcasts for about 15 years. Though I’ve had the honor of appearing regularly on two of the podcasts, I’ve always dreamed of writing for Slate.

For years, The New York Times and Slate have been my white whales.

Yesterday, I killed one of those two whales.

I published a piece in Slate entitled “Batting? Average. – Why I procrastinate by researching the fates of middling baseball players.”

It’s a piece for their Rabbit Holes series on the nature of procrastination.

I’ve published four novels and have four more books on the way.

Still, it was a thrill to see my byline on the piece. May I never become jade about these little dreams coming true.

If you’re interested, my latest Seasons column, on the time I played golf in the snow, is also out now. You can read it here, on page 49. 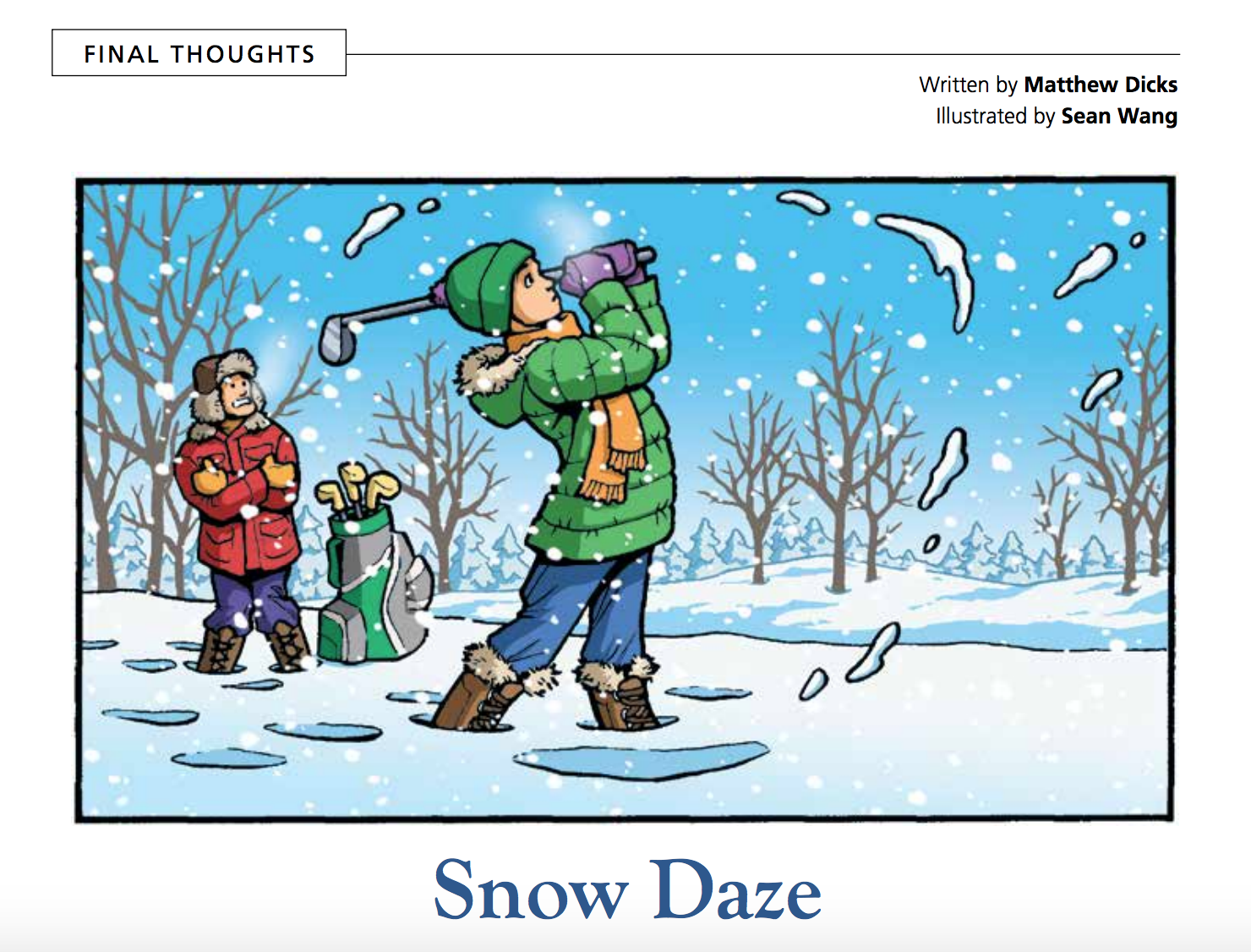