I overheard someone say on a plane last night say he had visited Africa “once or twice.”

I didn’t believe this person. I almost never believe someone who claims to have done something “once or twice.”

There’s a big difference between doing something of significance (like visiting Africa) once or more than once. Had the man said, “I’ve been to Africa three or four times,” I would’ve accepted his statement. Even “two or three times” would’ve been okay with me.

But to be uncertain about doing something of import once or more than once?

I think that when someone says they’ve done something of meaning and significance “once or twice,” they’ve actually done that thing just once but want to give the impression that they may have done it more. 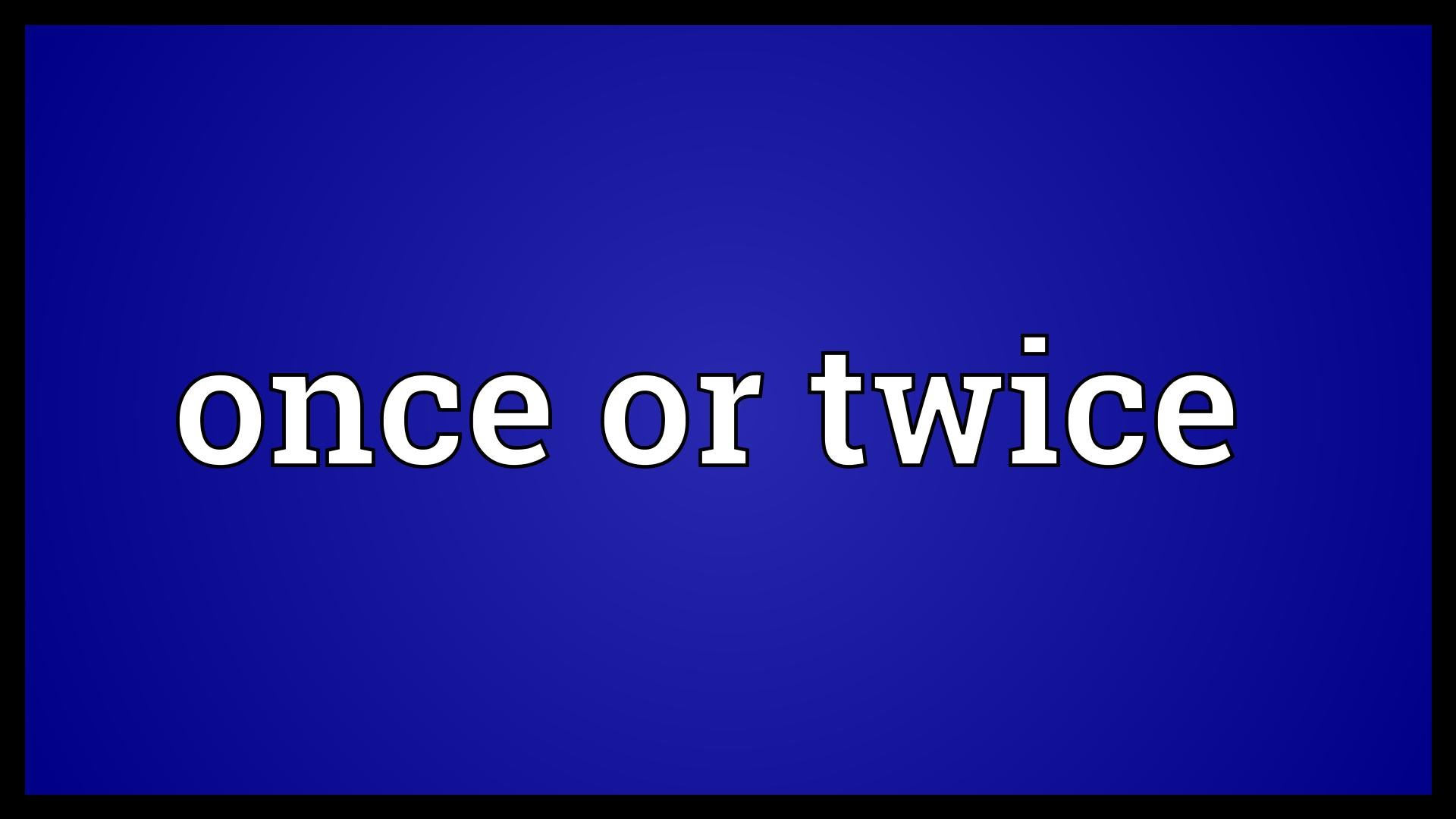