A youth hockey game in Canada between the Kitchener Jr. Rangers Red and the Cambridge Hawks Red in October of last year ended in a score of 41-0.

This means that the Kitchener team scored more than a goal per minute.

The coach of Kitchener stated that once the game got out of hand, he made it mandatory for his players to pass the puck five times before trying to score and also instructed them to bring the puck back into their own zone before going up ice.

One might wonder why eight year-old boys couldn’t find a way to take it easy on their opponents when the score reached 15-0 or 20-0 in a game where the score almost never enters double digits, but I didn’t wonder about that for a single second.

My immediate thought was this:

Adults are supposed to know better.

I don’t coach hockey. I can’t skate. I haven’t played a game of competitive hockey since I was ten years-old on the local pond.

But am I wrong in thinking that the coach could’ve found a way to ease up on the scoring while also preserving the dignity of the losing team? It seems like that could’ve happened if the coach had been even a little effective.

Maybe when the score became 20-0, you change your mandatory five passes to ten passes. Would that have been so hard?

In Cambridge’s previous six games, they were outscored 91-6, which also sounds excessive, but if you do the math, the average score in those games was 15-1.

This also means that six coaches found a way to avoid utterly humiliating the Cambridge team, and in the process, probably taught their own team about grace, sportsmanship, and decency.

I’m sure that some people will argue that coaches should teach kids to play hard at all times, and that easing up on a team and not trying your best is actually more insulting and humiliating than beating them by such a lopsided score.

To these individuals I say this:

You probably don’t work with children on a daily basis. Or you’ve probably mistaken the high stakes business of professional sports with low stakes enjoyment of youth sports. Or maybe you’ve probably placed winning ahead of learning.

If you think it’s better to play hard and beat a team by a 41-0 score rather than finding a way to show some decency and generosity to your opponent, you and I simply have a difference of opinion related to priorities.

And I think that you are wrong. 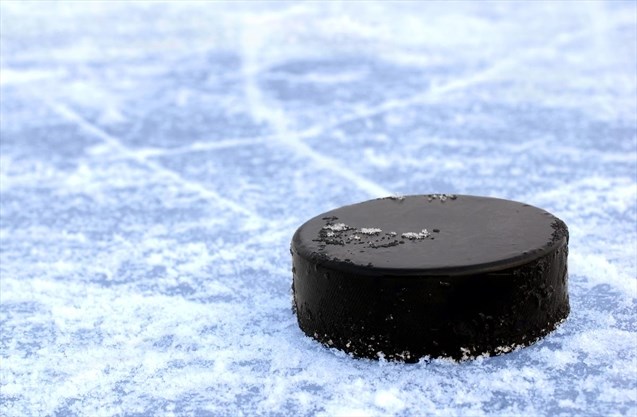