Former NFL head coach turned television analyst Rex Ryan was on ESPN’s pregame show on Sunday. Ryan was a vocal Trump supporter during the election, going so far as to introduce him at a rally in Buffalo, NY.

On Sunday, in a conversation about Donald Trump’s comments about football players kneeling for the anthem, Ryan said:

“I supported Donald Trump. But I’m reading these comments, and it’s appalling to me, and I’m sure it’s appalling to almost any citizen in our country. it should be. Calling our players SOB’s and all that kind of stuff… “

Sure, Rex, because during the election, this wasn’t quite enough to turn you off to Trump: 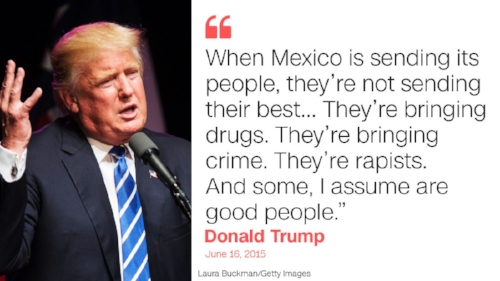 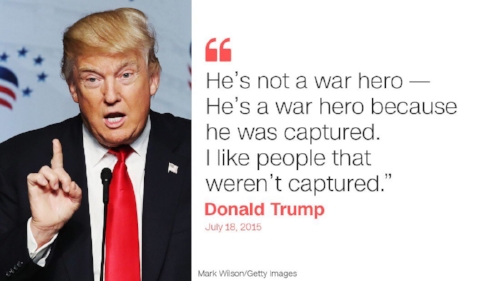 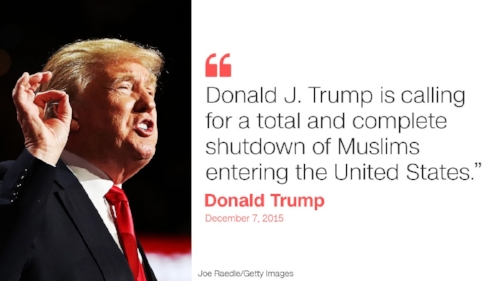 It’s good to see that someone like Rex Ryan has finally come to realize that maybe, just maybe, Donald Trump is not a decent, reasonable, honorable defender of the Constitution.

It’s just a shame that he was able to look past the bragging about sexual assault, the denigrating of Mexican immigrants, an attack on a United States war hero, and his blatant bigotry.

Not to mention Trump’s attack on Gold Star families, his lies about Muslims celebrating on rooftops on 9/11, his broken promise to release his tax returns, his failure to understand concepts as critical as the nuclear triad, and the way he stole money from hard working Americans via Trump University.

All that was fine. No big deal.

But call a football player a son-of-a-bitch?

In the words of Rex Ryan, “appalling.”

No, Rex. The most appalling part of his whole disaster was your willingness to look past all of these atrocities and support a candidate who was morally and ethically unfit for office.