I’ve been fortunate enough to have my novels translated and published in more than 25 countries around the world. Just this week I heard from readers in Mexico, France, Brazil, and Australia, including two students who are reading Memoirs of an Imaginary Friend in school and one woman who strongly believes that Something Missing must be made into a film.

It was recently optioned again for film, so perhaps she will be proven correct.

But when it comes to the actual translations, I have almost no say over specifics, including the cover art. In the past ten years, I’ve spoken to translators two or three times in Germany and France when they had questions, but for the most part, I receive a check, and most of the time, I eventually receive the foreign edition of the novel.

It’s a process very much out of my hands. 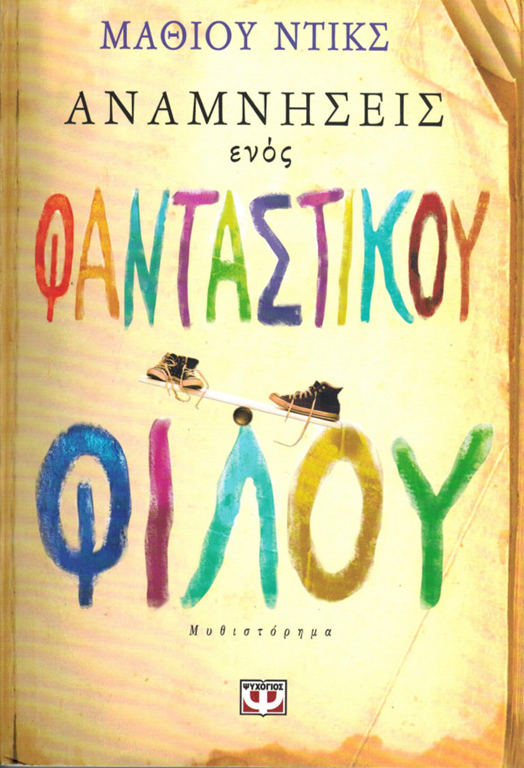 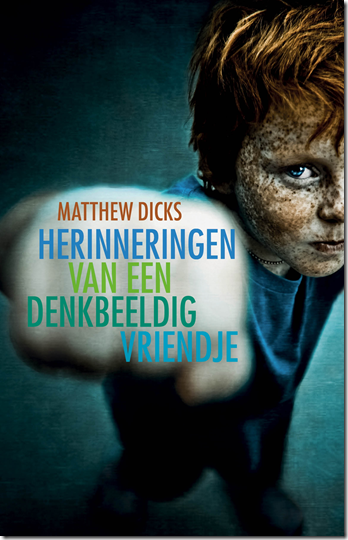 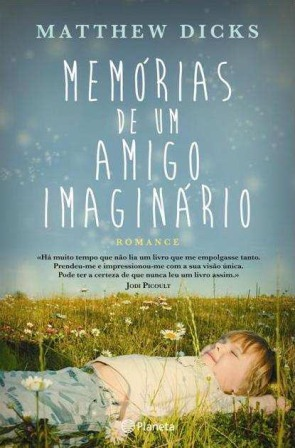 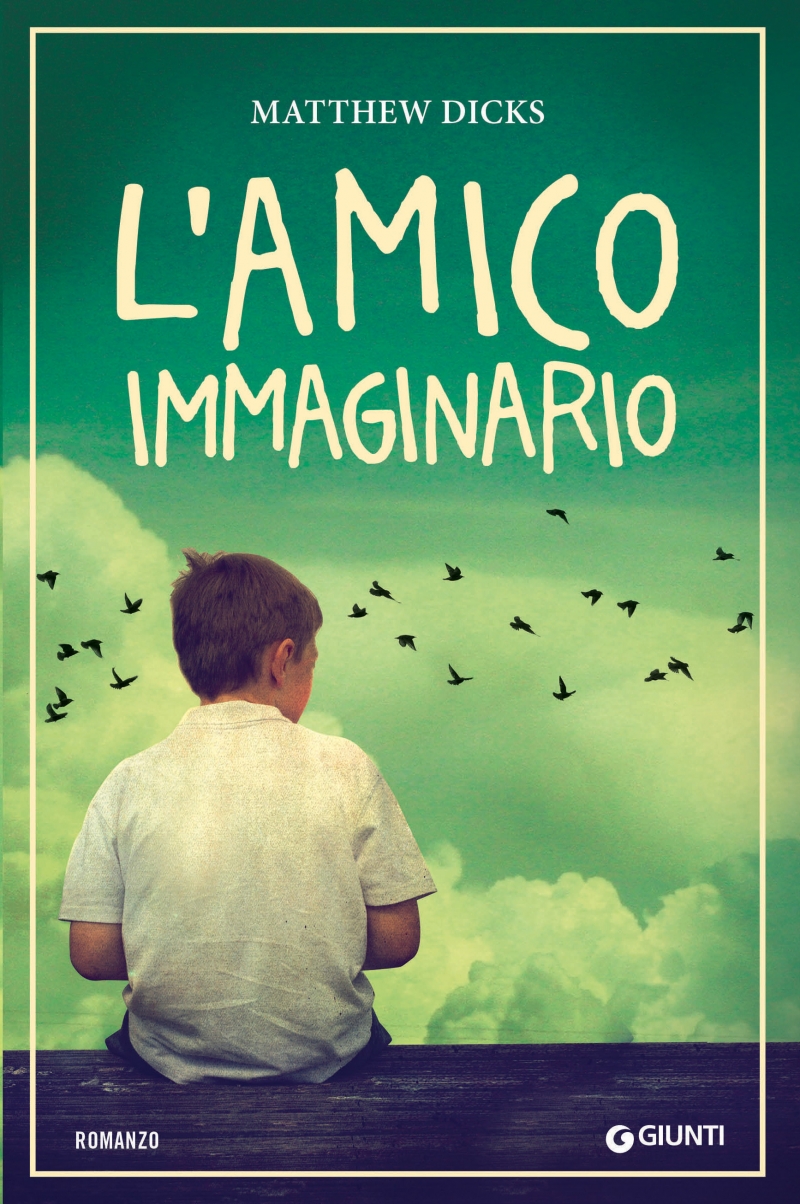 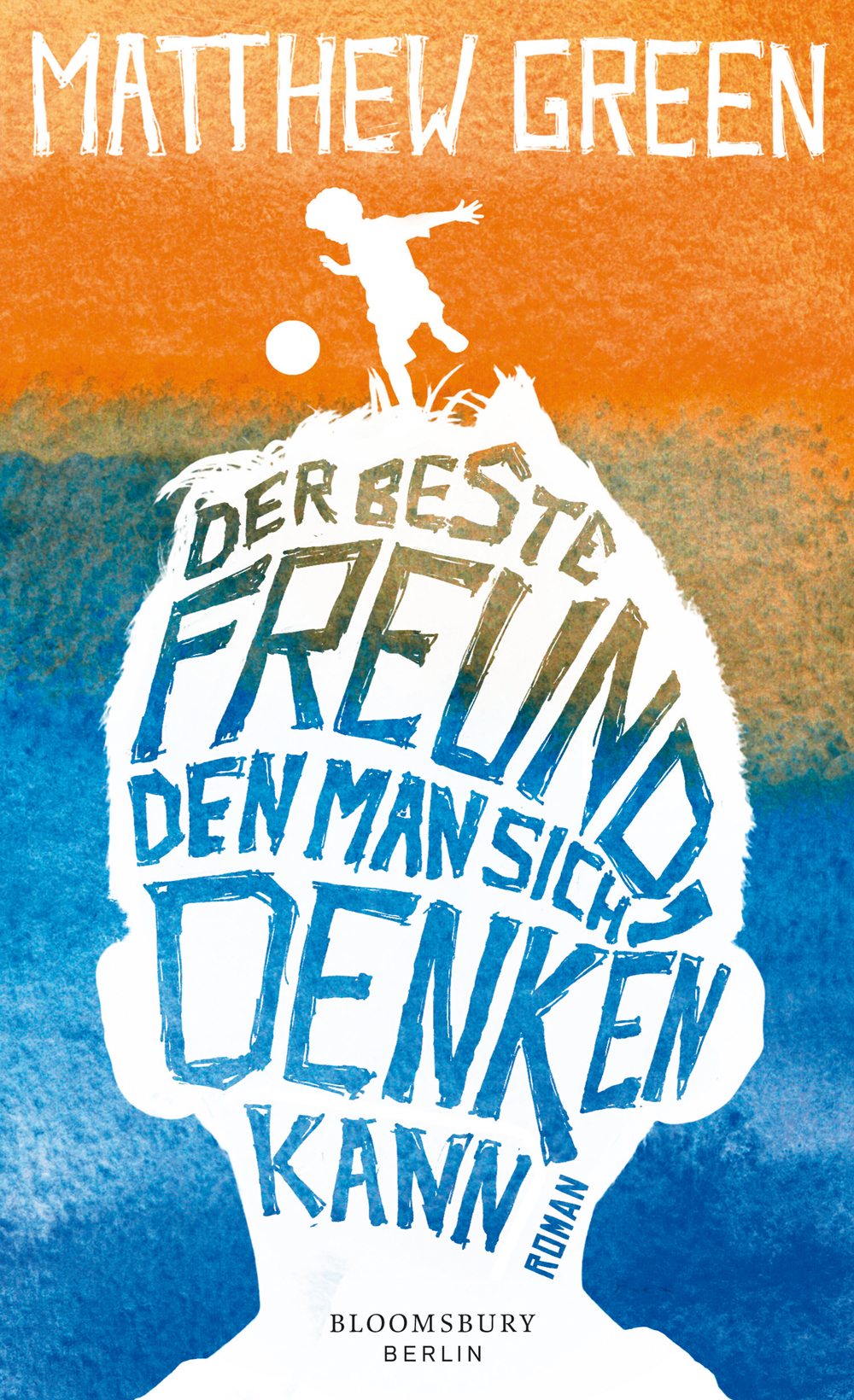 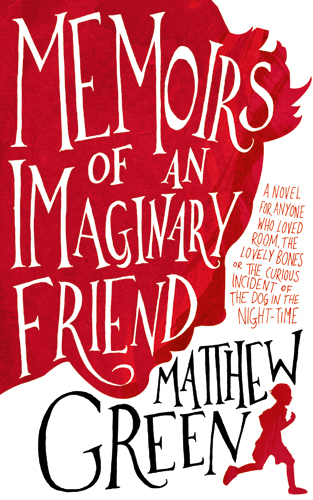 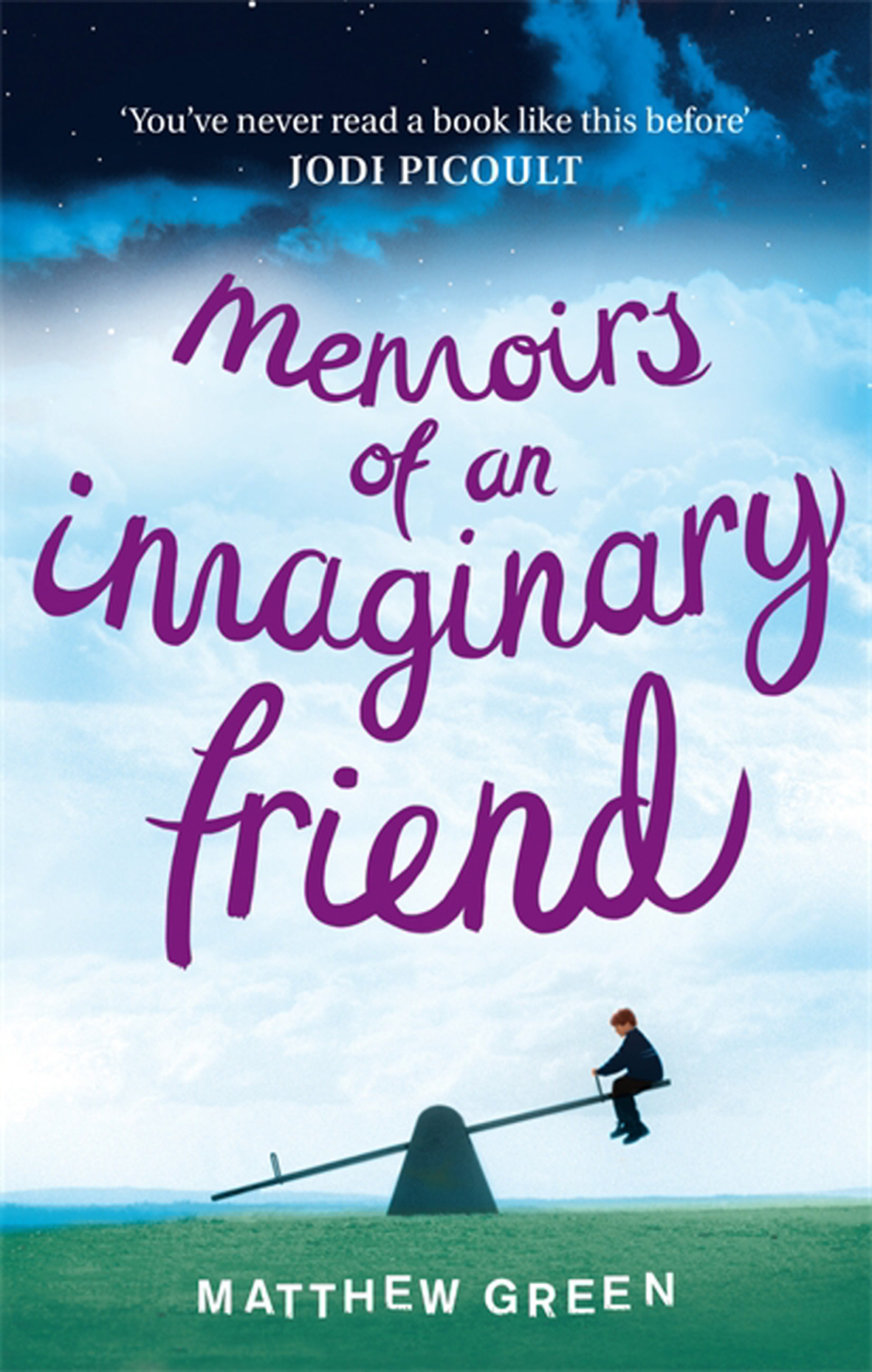 This is why I enjoyed this video so much. It sort of pulled back the curtain a bit on the process of turning a book written in English into one that can be read by people in countries around the world..

While I have not sold quite as many books as JK Rowling, I’d like to think that translators are making just as many thoughtful decisions as the translators of her novels.

Posted in MEMOIRS OF AN IMAGINARY FRIEND items, Publishing, SOMETHING MISSING Items and tagged foreign rights, memoirs of an imaginary friend, something missing, translation, translations