If you know me at all, you know that an enormous part of my mental energy is directed at my relentless fear of death.

It is more constant and overwhelming than you could ever imagine. 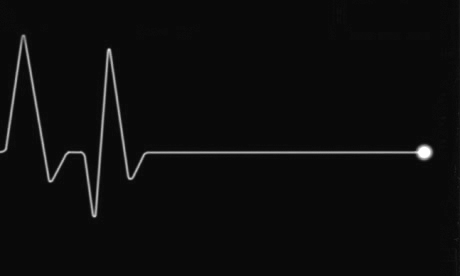 And perhaps for good reasons. Two near-death experiences (one and two) involving paramedics and CPR and an armed robbery that resulted in a gun to my head and the trigger being repeatedly pulled might understandably change a person’s view of death.

As a result, my hope is for immortality. My plan is to never die. While this may seem ludicrous, my ability to believe in its possibility is necessary to get me through each day without collapsing into an existential meltdown.

So here’s some good news in that regard:

Two researchers from the University of Pennsylvania have designed a test that utilizes the eight most predictive questions related to American life expectancy to determine a person’s probable lifespan. “These are the most important risk factors that we have solid evidence for,” says Lyle Ungar, professor of computer and information science at the University of Pennsylvania.

He adds: “If you’re in a happy marriage, you will tend to live longer. That’s perhaps as important as not smoking, which is to say: huge. So feel free to give yourself a little bump if you’ve got a happy relationship.”

I took the test, and I was pleased to see that my life expectancy – before the happy marriage bump (which I have in spades) – is 95.

Not quite immortality, but perhaps enough years for the scientists to find the magic elixir.

Or at least to find a way to download my consciousness into some hard drive somewhere, which would be good enough for me.