I’m once again in the process of revising my Friendship Application.

As I’ve debated new categories to add to my list and the revision of others, I’ve begun to wonder about who I might have befriended from the days of yore.

In short, what dead men and women I would have wanted as friends.

So I’ve begun a list. My criteria is this:

Here’s what I’ve got so far, in order of preference: 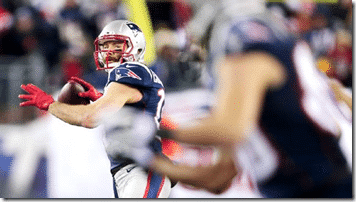 If you have any suggestions for additions, please send them along.