Kansas state representative Gail Finney has proposed a bill that defines acceptable forms of corporal punishment in both schools and home as “up to ten forceful applications in succession of a bare, open-hand palm against the clothed buttocks of a child and any such reasonable physical force on the child as may be necessary to hold, restrain or control the child in the course of maintaining authority over the child, acknowledging that redness or bruising may occur on the tender skin of a child as a result.”

If this bill passes, teachers and parents in Kansas will be able to hold children down and hit them to the point of bruising.

What the hell is going on in Kansas?

Last week it was a bill seeking to impose Jim Crow-like laws on same-sex couples (which overwhelmingly passed in the House and thankfully died in the Senate), and now this. 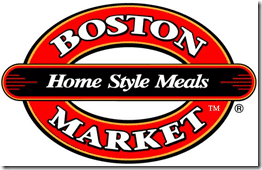