Since launching my war against the word “nonplussed” last week, the campaign has been proceeding surprisingly well. In addition to my own use of the word “nonplussed” at least half a dozen times last week, I’ve received reports from several recruits who have also been aggressively using this ridiculous word in an effort to confuse people and ultimately turn them against it as well. At least two recruits have even utilized “plussed” in a sentence, which is a word that doesn’t actually exist except NOW IT DOES!

And good news! I’m pleased to report that recent negotiations have led to an agreement with forces hoping to align themselves with the anti-nonplussed movement. In return for their support, I have pledged to launch a new offensive against the words “flammable” and “inflammable.”

“Flammable” and “inflammable,” in case you didn’t know, mean exactly the same thing. Conveniently, I despise the stupidity of these two words as well. 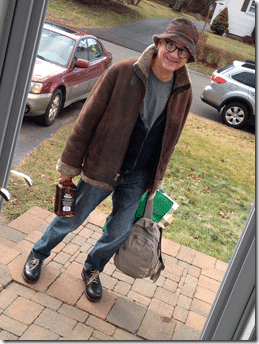 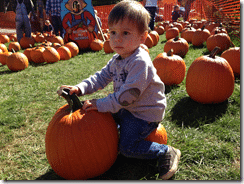 My plan of attack is simple:

Utilize the words “flammable” and “inflammable” in the same conversation interchangeably. If possible, use the two words in the same sentence. Act as nonchalantly as possible while doing so.

The problem with wearing a long beard is that human hair is highly flammable, so until we find a way to make whiskers less inflammable, men with beards should avoid roasting highly inflammable marshmallows over a campfire.

The goal of this offensive is to draw awareness to the stupidity of these two words and their single definition in hopes that one of them (“inflammable” would be my choice) is eliminated from the English lexicon altogether.

Finding legitimate uses for these two words in everyday life is admittedly challenging, but when found, I think the execution of this plan will be great fun.

Who is with me?