I’ve been writing a blog post every day without missing a day for nearly 15 years, and almost 11 years on this platform.

That’s 4,696 days worth of blog posts, More than 4,696 actual posts, since there was many days, especially in the past, when I would more than once on a single day.

That’s a lot of writing, as the folks who are currently redesigning my website have recently discovered. In that time, thousands of people have responded to my writing. Some have become loyal readers who subscribe to my feed or stop by the blog regularly, perhaps bookmarking it so they can return with a simple click. Others find my posts on social media. Still others are directed to my blog via search engines when my content matches their need.

In all the years I’ve been writing this blog, two posts more than any other garner more comments than any other, and in almost every case, those comments are angry, outraged, and often filled with profanity and name calling.

Backing into parking spots is silly.

Boy are people angry about this opinion. I don’t know how they find this post, but three years later, they still do, and I receive comments, emails, tweets, and Facebook messages on it regularly.

The second was a post entitled Why I think professional wrestling is stupid.

Boy does this make people angry, which I find so strange. If someone told me that Buffy the Vampire Slayer or The Office was stupid, I wouldn’t become angry. I might question their taste in culture, but I’d probably do so silently. At best, I would seek to determine if they had given these shows a chance, since I thought Buffy the Vampire Slayer was stupid at first, too.

I certainly wouldn’t swear at the person. Or threaten his life. Or call him terrible names. All of which has happened to me as a result of this post.

Disagree with me? Absolutely.

Attack my argument and propose one of your own? I’m all ears.

But launch a profanity-laced tirade at someone because they think differently than you? Threaten the writer’s life? This makes no sense to me.

These are the two posts that stand out above all others, both in terms of volume of comments and overall vitriol.

But I’m always happy to have readers – angry or agreeable – so as long as they keep reading, they can continue to call me all the names they want.

And expose themselves for the lowlife cretins that they probably are. 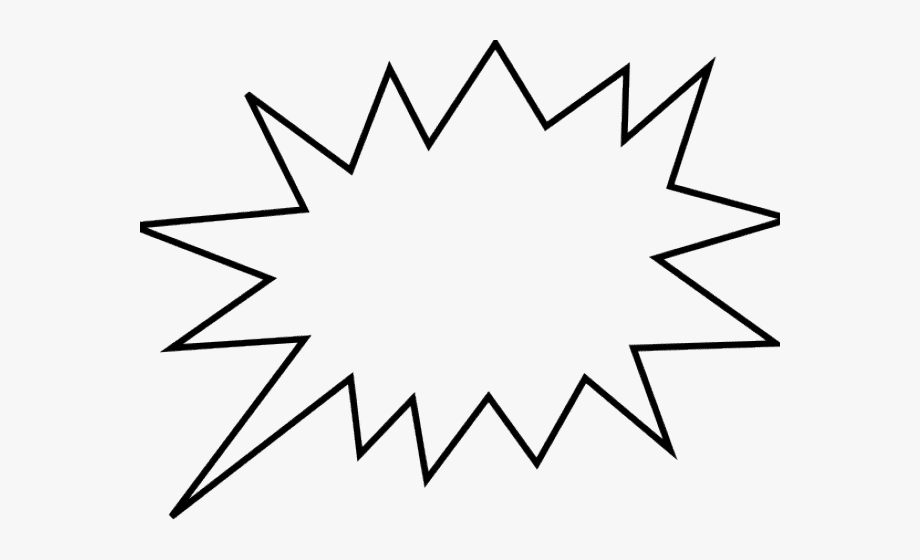