I enjoyed a lovely and perfect Thanksgiving this year.

In the company of some of our friends and family, we shared food, conversation, and football. We chatted about our work and our children. We laughed at stories told from a year gone by.

Other than the Patriots losing to the Vikings, it was truly a perfect day.

This post is not meant to impugn the perfection of the day in any way, but the only thing that could’ve made the day better was a change in start time. Though I often stand alone in this belief, I think that noon is the ideal time for the Thanksgiving Day meal.

1. The meal does not interfere in any way with football. The first game of the day kicks off just as you finish eating.

2. The fabled late-day turkey sandwich is now a possibility and a necessity. Make the right bread and cheeses available, and that late-day sandwich can sometimes be better than the meal itself.

3. Desserts can be eaten much later in the day, long after the meal has been better digested. There’s nothing better than eating pie three hours after the meal as the first football game ends.

4. It eliminates the need for the awkward pre-Thanksgiving Day meal. Rather than eating a lunch that doesn’t consist of turkey or ham or skipping lunch entirely in order to save room, make the Thanksgiving meal the breakfast, lunch, and dinner of the day.

5. It affords a drinker who has enjoyed one too many glasses of wine during the meal the time needed to sober up.

6. Best of all, it transforms Thanksgiving into an all-day affair, which is what it should be.

I realize that the noontime meal is a rarity. Other than the times I hosted the holiday many years ago, I have never experienced one myself, but I would argue that the closer your meal is to noon, the better.

J. Bryan Lowder of Slate suggests that the perfect time for a Thanksgiving dinner is 8:00 PM, claiming that:

“…the harsh winter light streaming violently through the windows casts an unappealing pall across the meal. Candles cannot hope to compete with the sun, so everyone looks and feels washed out and, as a result, prone to petty palpitations and the flaring up of old resentments.”

Apparently, Lowder dines in some horrible, post-apocalyptic world, so if this is the case for you and the appearance of the food and your guests is critical to the success of the holiday, perhaps an evening meal is a good idea.

But for those like me who live in a world where winter light doesn’t violently stream, candles burn with a fairly consistent flame, and my friends look good in almost any light, the noontime meal might be something to consider.

There is one drawback to the noontime meal:

The need to rise before the sun to begin preparations.

While it is true that you may need to begin cooking the turkey as early as 3:00 or 4:00 in the morning, once the bird is in the oven, you can return to bed for a few hours and awaken to a house that already smells of Thanksgiving.

I don’t know Mr. Lowder at all, and I’ve never read any of his work, but I don’t think I would enjoy dining with him anyway. The claim that “everyone knows that dinner—especially a dinner party—is served at the hallowed hour of 8:00 PM” is enough to make me think he’s at least a pretentious snob and possibly worse.

This may not be a fair assessment at all, of course, but all I have to judge is about 700 words.

Lowder’s only concession to his evening start time is the admission that it’s inconvenient for anyone who has traveled from more than two hours away. But he also asserts that these people should probably be staying the night anyway.

Knowing nothing about this guy, I have to assume that he’s about 25 years old, lives in Brooklyn, and enjoys Thanksgiving with six other hipster friends in an apartment somewhere in Williamsburg. Lowder has no idea what “staying the night” means for a family with small children or a host whose home isn’t blessed with a guest room or two or even an elderly grandparent.

I know it’s hard to think beyond your own two-foot radius at times, but c’mon, man.

Unless your Thanksgiving excludes small children, anyone over the age of 65, and anyone traveling more than 30 minutes from their home, an 8:00 mealtime is simply insane.

I don’t even think a regular dinner party should begin at 8:00. But then again, I’ve never been very interested in what “everyone knows.”

But what I know is this:

Thanksgiving is my favorite holiday, and the longer I can make it, the better. Serving dinner at noon stretches the day out considerably, and for that reason, I think it’s at least worth your consideration. 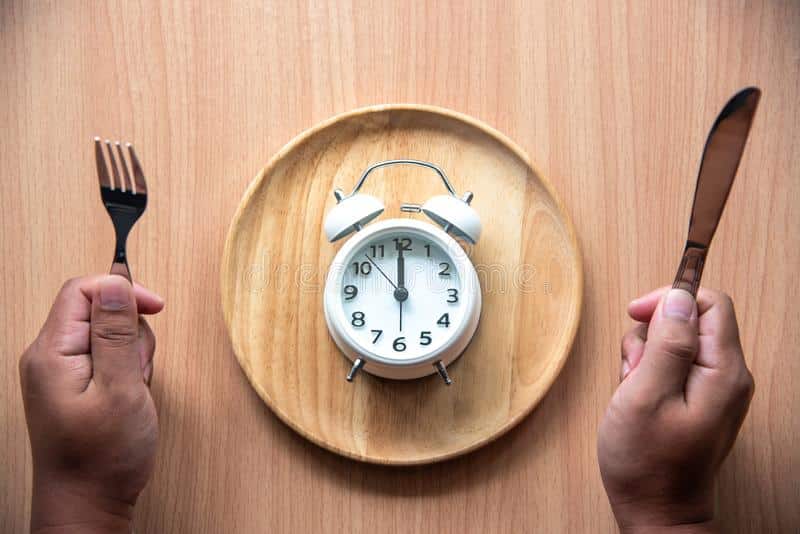