Netflix got stuck on a menu screen yesterday. Elysha called for help.

I fixed it in seconds.  Felt damn good doing it.

Later that same day, the dishwasher broke. Elysha called several appliance repair companies, somehow got a technician on the phone on a Saturday night, received instructions on how to fix it. stuck her head in the dishwasher, and repaired it herself.

My ingenious Netflix move – which took all of three seconds – now seems a lot less impressive.

Not really impressive at all.

Which kind of sucked since I can literally fix nothing, so the one time I actually make something work that wasn’t previously working, she has to come along and steal my thunder.
My teeny tiny, barely audible clap of thunder. 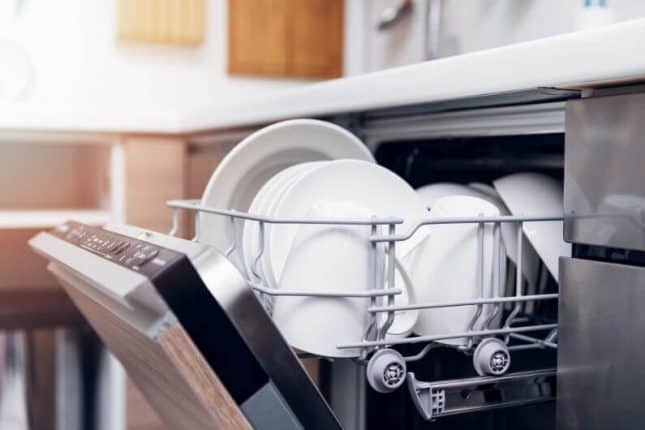