Clara was bragging about the depth and breadth of her knowledge on the drive to dance class this week.

This is a game that I invented years ago. In its traditional form, two players compete against each other on trivia while I serve as game master. Players takes turns proposing a topic. I will then ask a trivia question of my choice based on that topic, and the two players will attempt to answer it correctly.

The game is based upon the premise that I have enough knowledge about enough topics that I can always ask a question, regardless of the topic chosen, and this has always been the case. I’ve managed to ask honest-to-goodness trivia questions about even the most obscure and arcane of topics.

Strategic players will seek topics for which my knowledge and their knowledge is similar, thereby increasing the chances that I will ask something that they know and their opponent does not.

My friend Bengi, who I met while working at McDonald’s, once used “McDonald’s cooking procedures” as a topic to defeat a player who had no knowledge of fast food preparation. Another friend once used “Schrodinger’s cat” to defeat his opponent.

I have played this game with friends for hours over the years. It’s always fun.

In this version of the game, Clara’s opponent was me. My challenge would be to find a question on a topic of her choice that would stump her.

I floundered for a moment, then it occurred to me that ancient whales died just like modern day whales. “Okay… do you know what a whale fall is?”

I could barely finish the sentence before she was describing a whale fall in great detail.

“Fine!” I said. “Tell me about the minotaur.” I wasn’t sure if this qualified as an ancient labyrinth given that the minotaur was fictional, and therefore his labyrinth was probably fictional, too, but I was giving it a shot. I couldn’t let this tween girl bully me.

It didn’t matter. She immediately described the minotaur in great detail. She also added that archeologists recently narrowed down the origins of the minotaur myth to one of three locations, including to sites in Crete.

“The Neolithic age,” she said.

I couldn’t believe it. I know that Neolithic means New Stone Age, but I was sure she knew that, too. But that’s about all I know about the Neolithic age. I stalled for a minute and then we happily arrived at the dance studio.

Years of playing this game, and no one had ever made it so difficult. It’s almost as if she was trying to spoil my day. Trying to ruin my game. Trying to find a way to make me suffer.

It was so annoying. So infuriating.

In that way, perhaps, she is just like her father. 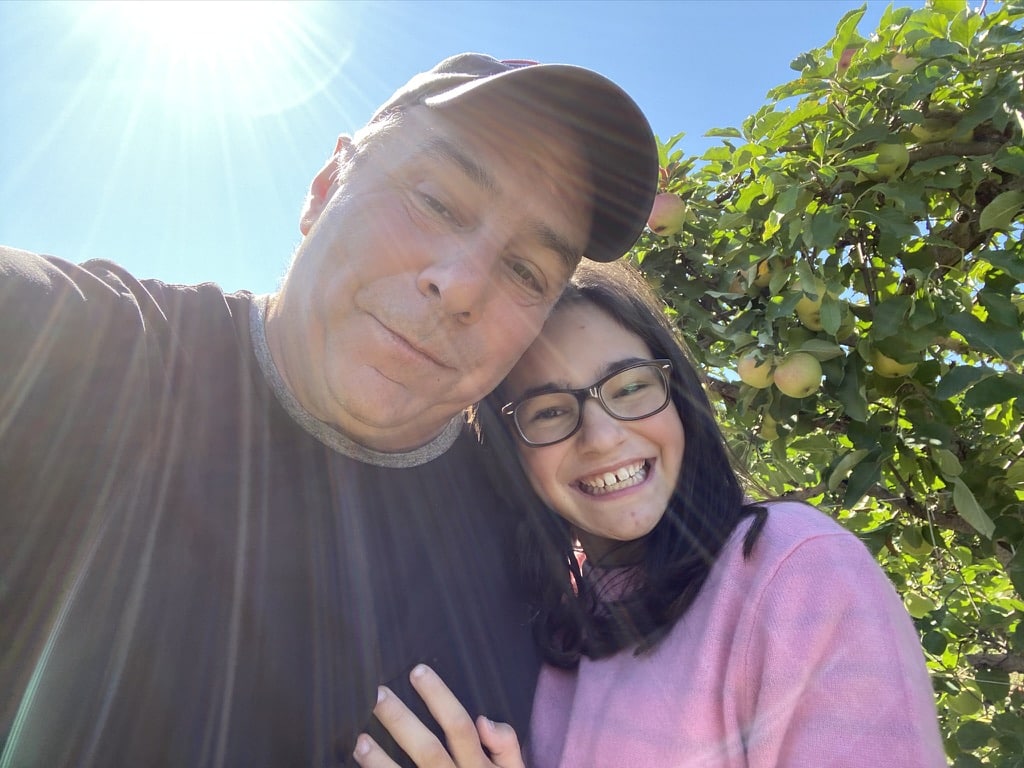