Last week, one of my students said to me, quite casually, “Did you see the Biden interview, Mr. Dicks? The one with Lester Holt?”

In a time when a President can shamelessly and constantly lie for his own personal gain and news outlets like Fox News, OANN, and Newsmax can serve as state-run media and capture the eyeballs of undiscerning Americans, it gave me hope that a ten year-old girl, with all of the social and digital trappings of childhood demanding her attention – sat down to listen to the President-elect speak.

This isn’t the first student who has shown great interest in American politics. Throughout the Trump Presidency, many of my students have written and spoken in opposition of the Trump and his policies.

A few have even stood in opposition to their own Trump supporting parents.

As their teacher, I remain neutral at all times. When asked for whom I cast my vote or which political party I support, I always tell students that as their teacher, I will not state any political positions in the classroom. I tell them that in my personal life, I am very active in politics and support certain candidates, political leaders, and policies with my time, energy, and money, but inside the walls of the school, I remain apolitical.

I teach my students about how our political system works but never stake out a position in that system for myself.

That said, many students have openly assumed that I oppose the Trump administration over the years.

“You don’t have to say that you hate Trump. We know you do.”

Each time a student says something like this, I simply reiterate the fact that I choose not disclose my own political beliefs within the walls of the school.

But it means a lot. I’m happy each time a students says something like that to me. Thrilled, even.

On the morning after Trump was elected, a student approached my desk and said, “I know you won’t tell us who you voted for, but you’re a good man, Mr. Dicks. We all know who you voted for. We’re not dumb.”

The rest of the class nodded in ascent.

I’ll never forget that moment for as long as I live.

All of this is to say that there is hope, people. For every friend, neighbor, colleague, or relative who is circling the right-wing media drain, there are plenty of young people willing to listen, think, learn, and evaluate truth from fiction without the help of Presidential sycophants and media scumbags.

Ten year-old girls are spending their time watching Lester Holt interview President-elect Joe Biden, then they are talking about the interview with their teacher the next day. 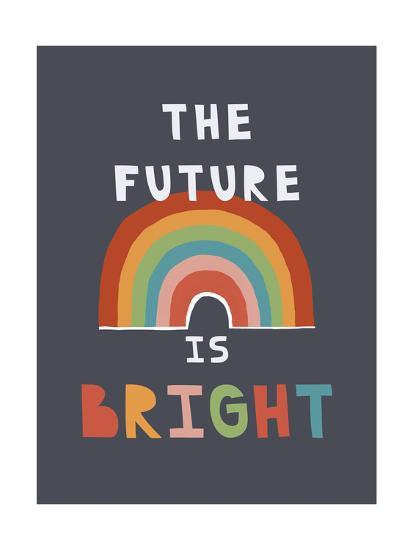