We were trimming the tree. Decorating the house for Christmas. My daughter and son had found the nativity scene music boxes in the box of Christmas decorations and were staring at them. Studying them. Obsessed with them, really.

Both music boxes were given to me by my mother on Christmases past. They mean a lot to me because I have so little from my mother. She had so little when she died. Almost nothing, really. These two nativity scenes and a handful of photographs might be the only items I have that my mother ever touched.

“Be careful with those,” I told Clara. “They mean a lot to me. My mother gave them to me.”

“You mean Susan?” she asked. 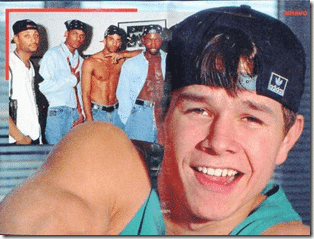 And why would she? Clara has a grandmother. She calls her Nani, and she sees her all the time. Loves the daylights out of her. It’s hard to have a relationship (or even imagine a relationship) with anyone who you’ve never met and will never meet. Especially when you are five years-old. I explained to Clara that Susan was her grandmother, even if they never had the chance to meet.

Clara may start to refer to Susan as her grandmother. If not soon, certainly later in life when things like this make more sense to her. But it occurs to me that my mother will never be anything more than grandmother in name only.

As old or wise as Clara becomes, my mother will never be a real grandmother to her, because she never know her. As many stories as I may tell about my mother, Clara will never really know the woman with whom she shares a name.

To Clara, her grandmother will always be Susan, mother of Daddy, stranger forever.

It’s one of the great sorrows of my life.