Charlie and I played golf yesterday on a small, local course.

The group in front of us consisted of three young men. If I had to guess, they were probably 17-19 years old. More than likely high school or college students.

One of them was barefoot and carrying a six pack of beer. As he finished each beer, he crushed the can and left it somewhere on the course. Charlie and I picked up three of his cans and deposited them in trash cans less than 50 feet from the discarded cans.

Another one of them chain smoked for the entire round.

All three swore loudly and often.

I found myself wondering:

This is an aberration. Right? Most young men can’t be this awful. These must be outliers. Right?

In terms of specifics, I have a few things going for me:

I also never littered. I always found the act of tossing trash into the world appalling. Probably the influence of the Boy Scouts. Or just some common decency.

Other than the possibility that I did some public swearing when I was young (though I can’t see myself doing it in front of kids), this particular set of atrocities were thankfully outside of my wheelhouse when I was young, but maybe I was awful in some other way?

But am I being realistic? 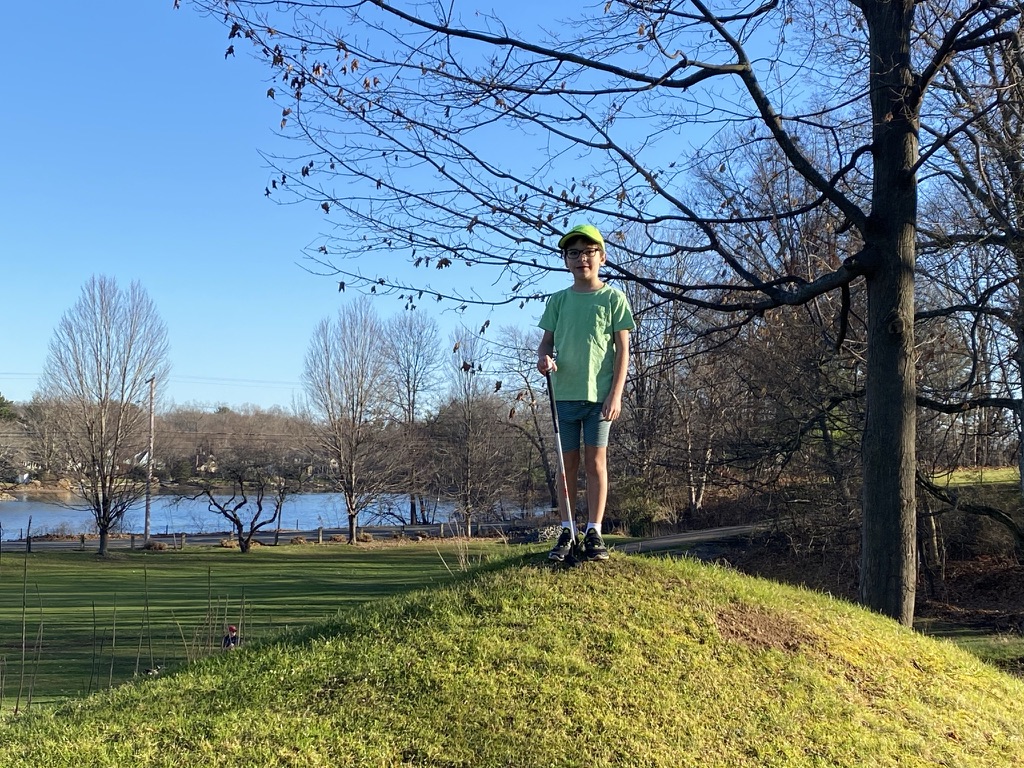