The average American who works in an office watches 25 hours, 56 minutes of television per week.

It’s true. If you’re working from home, you’re probably watching more television. This means that you’re either using the time that office workers use to get dressed and commute to work to watch TV, or you’re watching reruns of The Office when you’re supposed to be hard at work.

But here’s the important part:

Americans are watching way too much television.

In fact, the average American watches 4 hours, 27 minutes of television per day. More than 32 hours per week. And the older an American gets, the worse it becomes.

Americans who are 65 year-old and older watch more than 7 hours of television PER DAY.

We live in a golden age of television. Programming is better today than ever before.

But is it really golden enough to warrant spending one full day each week sitting in front of it?

I don’t mean to judge.

I say hell no. More than a day of television per week is insanity.

If you want to get ahead, it’s apparently getting easier by the second as a vast majority of Americans are sitting on the couch, not moving at all. 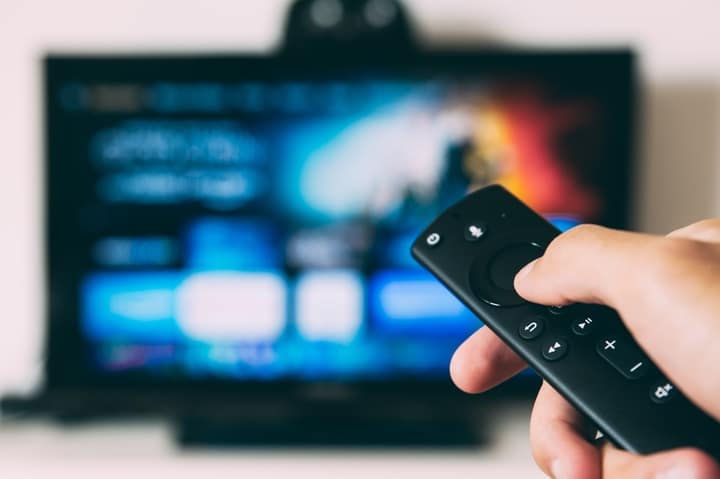