Every time I hop on my bike, I can’t help but reach for my seatbelt, and then, for a second, I’m astounded that there is no seatbelt.

I understand why there is no seatbelt, and I understand why it might not even be safe to have a seatbelt on a bicycle, but decades of indoctrination (and a face-first trip through a windshield in high school that nearly killed me) have trained me to reach for a seatbelt every time I’m riding in a moving vehicle.

I know that some folks still don’t wear their seatbelts even though laws now require seatbelt use, but those people are short-sighted, unwise, and probably kind of stupid.

For the record, I despised bicycle helmets when they first arrived in the world. Having spent my entire childhood on the back of my bike without a helmet, the requirement to wear one really annoyed me. Every time I put one on, I grumbled about how ridiculous and uncomfortable it was.

Then something funny happened:

I wore it, because society deemed it necessary, and I got used to it. Now I don’t even notice it. Also, my head is far less likely to break open if I crash.

I mention this to all the supposed adults who rage against any change that restricts our freedom in some minuscule way is imposed by law:

Seatbelts in the 1960’s (just the inclusion of seatbelts in cars made some people angry) and seatbelt laws in the 1980’s.

There’a nothing wrong with bristling when change is introduced. It’s hard to break habits. It’s always a little annoying when our personal freedoms are restricted for the good of society.

Yes, face masks suck. I hate wearing them. Not only are they uncomfortable, but every time I put one on, my level of fear over the virus increases tenfold.  They’re triggering for me.

But mature, reasonable, rationale adults also understand that we sometimes forgo personal freedom for the safety, welfare, and overall good of the society in which we live.

Thankfully, most of us understand this.

Small, infantile rage monsters are often incapable of such changes. They are trapped in the state of a permanent, toddler tantrum, choosing instead to make people uncomfortable, endanger lives, and demonstrate a ridiculous bravado what is almost always concealing their abject fear and insecurity.

All of this is to say that if seatbelts were ever required by law on bicycles, I would find this law ridiculous and nonsensical, but I’m also oddly prepared for such a change since I reach for one every damn time. 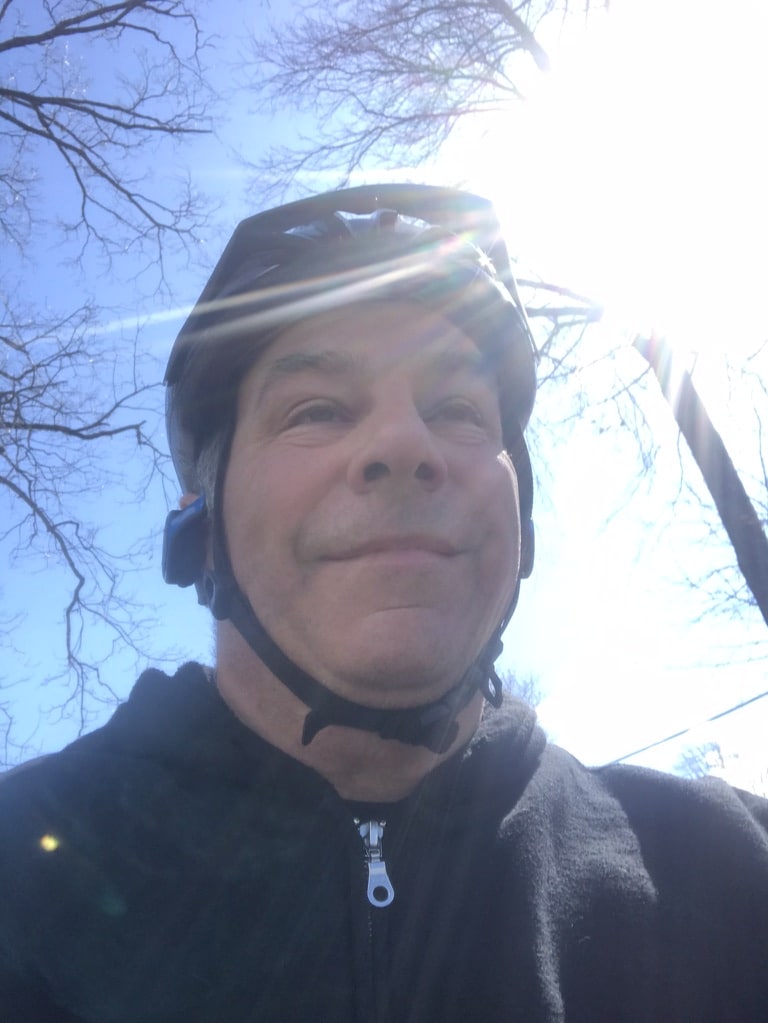