When I was 14 years-old, I went to see Indiana Jones and the Temple of Doom at The Stadium in Woonsocket, Rhode Island.

After seeing Raiders of the Lost Ark three years earlier and loving it, I couldn’t wait to see the latest installment in this franchise.

When I left the theater after seeing the movie, I went straight home and wrote a letter to Stephen Spielberg, explaining to him that I thought he was a brilliant director who told fantastic stories but needed someone to watch the finished film to show him all the dumb parts so he could take them out.

Indiana Jones and the Temple of Doom is filled with dumb parts.

To her credit, my English teacher at the time found the address of Paramount Pictures and sent the letter off for me, which was not an easy thing to do in a pre-internet 1983.

Spielberg, you’ll be surprised to hear, did not respond.

Honestly, I thought he would. In my 14 year-old mind, I felt certain that I had made an offer he couldn’t refuse.

More than 35 years have passed since that day, but I remain firm in my belief that filmmakers would do well to ask me to watch their movies and point out the dumb parts.

Recently, for example, I wrote about how in both Mary Poppins Returns and Wonder Woman, a white guy ends up saving the day when that job should’ve clearly been put in the hands of the female protagonist. These mistakes were so egregious that I can’t begin to imagine how those films ever made it to the screen without someone correcting the errors in these stories.

Last week Elysha and I watched Spielberg’s latest film Ready Player One. I had read and adored the book a few years ago, so I had low expectations going into the film.

It’s rare that a movie outpaces a book, though Spielberg has managed to accomplish this feat more than once with Jaws, Minority Report (a short story), and maybe Jurassic Park (I’m still not sure).

My low expectations were sadly realized.

Still, even though the film was never going to be better than the book, there were moments of real stupidity in that story that didn’t need to be there. Odd decisions by characters never paid off, shifts in tonality that tilted the film on its side, and at least one moment where an exceedingly obvious solution to an enormous problem was ignored by literally hundreds of people.

All would’ve been easily corrected had Spielberg asked me for advice. Had he answered my letter in 1983 and partnered with me then.

His loss, I guess.

Even so, things have worked out surprisingly well. Today I spend an enormous amount of time helping storytellers revise their stories.

I’m working with a documentarian, reading and revising scripts, looking for ways to improve her storytelling.

I’m working with small businesses, large corporations, universities, religious institutions, and hospitals to help them craft stories about their products, services, and missions.

I’m working with writers, reviewing their books, book proposals, magazine pieces, and television and film scripts and offering suggestions to improve their stories.

And I work with storytellers, listening to the stories they tell on stages and at the pulpit, in board rooms and in classrooms, at commencements and sales conferences, and everywhere in between.

Oddly, I’m doing the job that I first proposed to Spielberg 35 years ago.

It took me a little longer to get there, and perhaps I’m more skilled today than when I was 14 years-old, but it’s surprising – shocking, really – to realize that I have been on this same path for far longer than I would’ve ever imagined.

Ever since I was a kid, I was watching and listening to stories and trying to find ways to make them better.

It only took me 35 years to realize this.

No wonder Spielberg didn’t hire me back then. 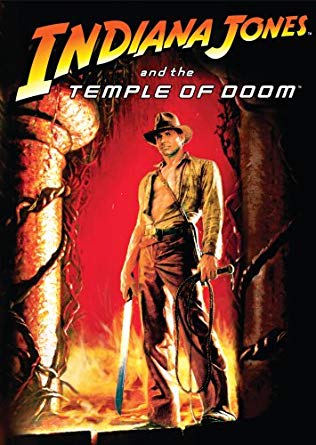 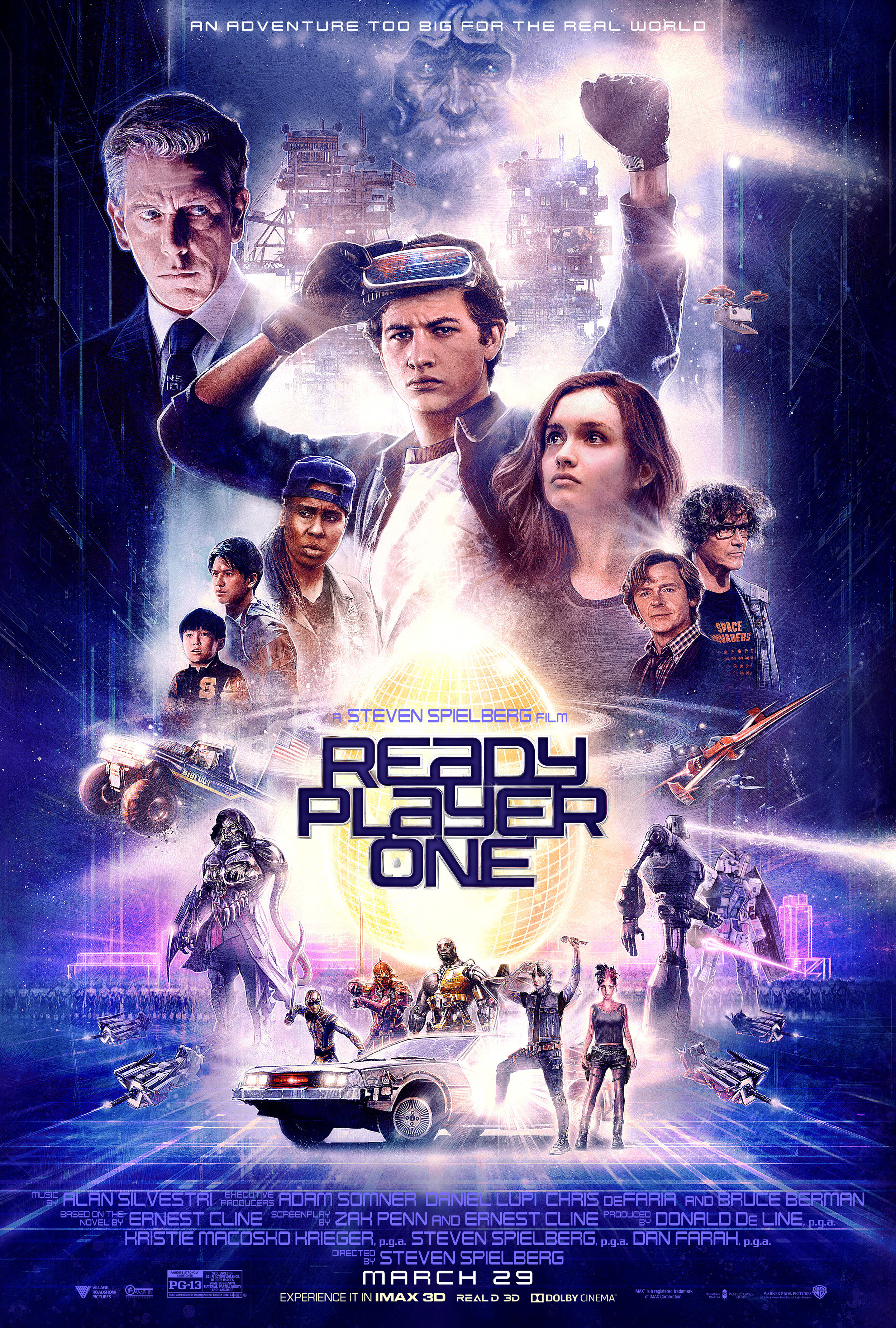