When someone like Ted Cruz continues to reject the realities of climate change like he did last week on Late Night, does he really believe what he is saying, or is he merely pandering to the idiots he needs to win a primary? 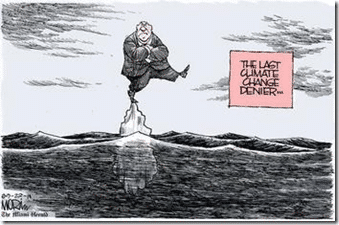 I really want to know:

Is Ted Cruz a liar or an idiot?

If it’s the former,  please add his name to United States Politicians in 2015 Who Denied the Existence of Manmade Climate Change Despite Overwhelming and Undeniable Scientific Evidence in Order to Further Their Political Careers At the Expense of Future Generations.