On this day, let us not forgot the man who may have saved the human race from possible extinction.

September 26, 1983. The Cold War is at its height. The United States and the Soviet Union have thousands of intercontinental ballistic missiles pointed at each other. The two countries exist under the doctrine of mutually assured destruction.

Tensions between the two countries are especially high. Three weeks prior, the Soviet Union mistook Korean Air Flight 007 for a spy plane and shot it down, killing all 269 on board, including a United States congressman.

In a bunker near Moscow, Soviet Colonel Stanislav Petrov is monitoring for signs of a United States nuclear attack when his system detects a launch.

His country is under attack. 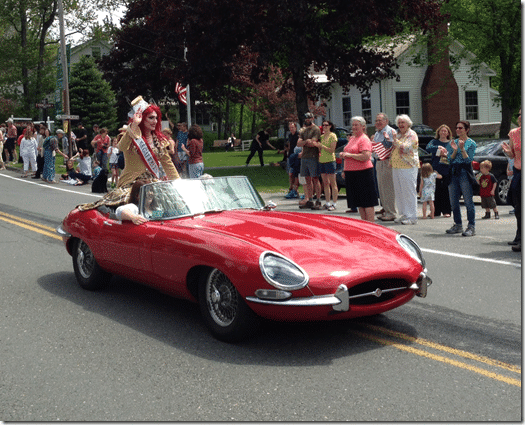 In the case of a launch detection, Petrov’s orders are clear:

Report the launch immediately so that the Soviet Union can retaliate before being destroyed by United States and NATO missiles.

Petrov ignores this order. He does not report the launch to his superiors. Instead, he declares the system’s indication to be a false alarm.

With the threat of intercontinental ballistic missiles already in the air, poised to destroy his country, Petrov examines all the data and makes a decision that may have saved the human race.

Shortly thereafter, it’s determined that he is correct. The computer detection system was malfunctioning. It’s subsequently determined that the false alarm had been created by a rare alignment of sunlight on high-altitude clouds.

Would the report of a US missile launch prompted Soviet military leaders to launch their own missiles in retaliation?

Thanks to Stanislav Petrov, we will never know.