It’s always refreshing to see a husband be so inexplicably unsupportive of his wife as Marcus Bachmann apparently was during his wife’s final day of campaigning in Iowa.
As she and their daughters were visiting businesses up and down Main Street, campaigning for votes in the Iowa caucuses, he was busy buying doggie sunglasses.

Doggie sunglasses. You can’t make this stuff up.

And before you tell me that his unusual shopping excursion was probably part of the campaign, watch his reaction when Michele Bachmann reveals this bit of news.

That is not the reaction of an innocent man.

But that’s okay. When men are tragically unsupportive of their wives in a time of need and on such a grand stage, it makes it a little easier for us moderately supportive husbands to look pretty damn impressive for folding the laundry or scraping the frost of the wife’s car in the morning.

Both of which I did today. 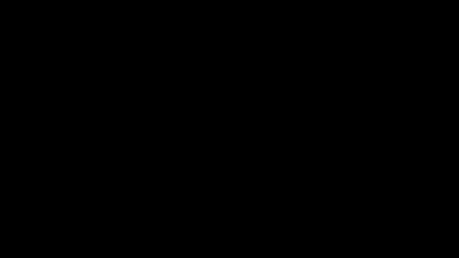