One more note on my Valentines Day movie experience:

The trailer for the new 3-D release of Titanic preceded our film. Halfway through the trailer, I heard a sudden weeping to my right.

It was Elysha. Weeping. Crying hysterically. Balling her eyes out. Doing that odd flutter-her-hands-in-front-of-her-face gesture that she does when she cries, as if she is attempting to brush away the paralyzing emotions with her hands.

“What’s wrong?” I asked, thinking she was feeling ill. Thinking there might be something wrong with the baby. After all, how could anyone weep over the trailer to a movie that she has already seen more than once?

But no, it was the trailer.

“Is it pregnancy hormones?” I asked. “Is that the problem?”

I could barely understand what she was saying between the gut-wrenching sobs.

“I don’t think I can ever watch that movie again,” she said, tears streaming down her cheeks.

I can’t imagine what it must have been like the first time she saw the movie. 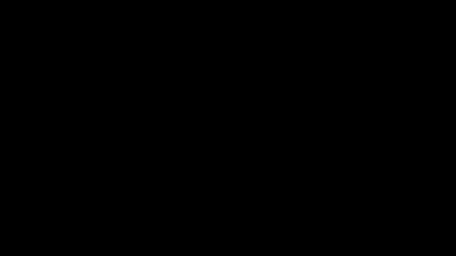