My son is unlike my daughter in many ways.

Most noticeably is the likelihood that he will get himself into a sticky situation or find his way into trouble. When my daughter was his age, our home was free of child-proof locks, gates or child-proofing of any kind. She was a careful, thoughtful, child who obeyed our every command.

We told her to stay away from the stairs, so she never went anywhere near the stairs. It was that simple.

Charlie can’t walk yet, but he has ascended the stairs twice already while our backs were turned.

Clara also learned from her mistakes and rarely repeated them. When she was two years-old, she fell out of her crib and hit her head on the floor. The pediatrician said we couldn’t risk another fall like that and needed to transition her into a bed immediately. We ignored the doctor’s orders and kept her in the crib, and she stayed there for another 18 months without incident until her brother was born.

Our newest bundle of joy is an entirely different story. He continues to attempt to fling himself off our bed despite the number of times he has already fallen. He is a daredevil. Fearless.

There is hope. While he chases the cat constantly, pulling his tail and smothering him with hugs, he has learned to steer clear of the dog, who is much less tolerant of tail pulls and eye pokes. But it’s still not uncommon for me to walk into a room and find him in a position like one of these with a devilish look in his eyes.

I have a sneaking suspicion that he is going to give us a run for our money. 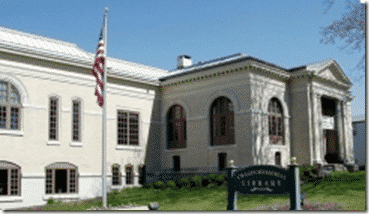 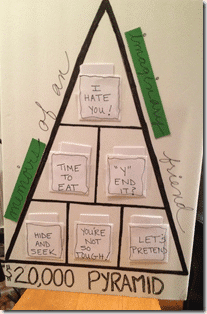 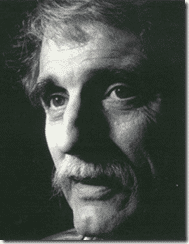 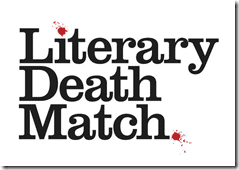 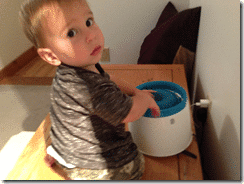 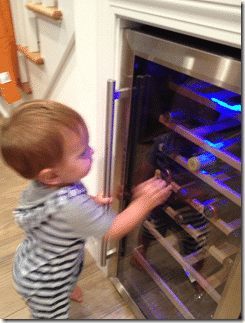 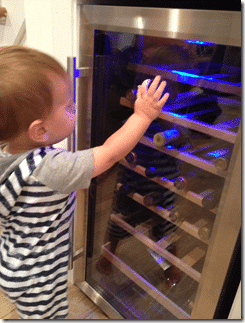