I remember this Sesame Street clip from the 1970’s quite well. In fact, though I have not seen it in almost forty years and had forgotten that it even existed, I can still recite parts of it word for word.
It was written by Maurice Sendak, and he recently adapted it for his newest children’s book, his first in nearly 30 years. 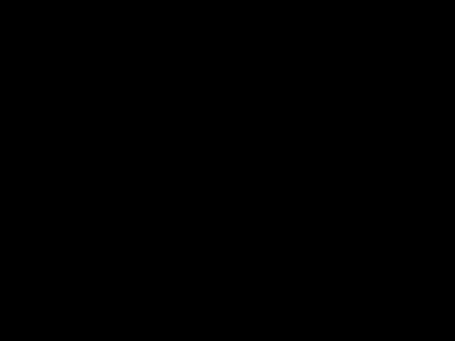 I love this story, undoubtedly because I loved it as a child, but also because of it’s less than pleasant features:

In response to today’s more delicate sensibilities, Sendak was forced to make several changes for his new book, including changing wine to brine.

Why anyone (even pigs) would bring brine to a party is beyond me.

Sendak also transformed Bumble-Ardy into a pig, which broke my heart a little.  But he seems to balance this by including a dark prologue in which his parents are eaten, leaving Bumble Ardy’s aunt to raise him.

I still haven’t read Where the Wild Things Are, but this one sounds like a gem.