A reader once accused me of being materialistic after I wrote about my lack of a favorite number, specifically criticizing me for saying that when it comes to my salary, my favorite number is the largest number possible.

After refuting the charges of materialism, I acknowledged that I had plenty of other shortcomings and offered to list them in order to appease my angry reader. Then I did. Then I added to the list when friends suggested that I had forgotten a few. 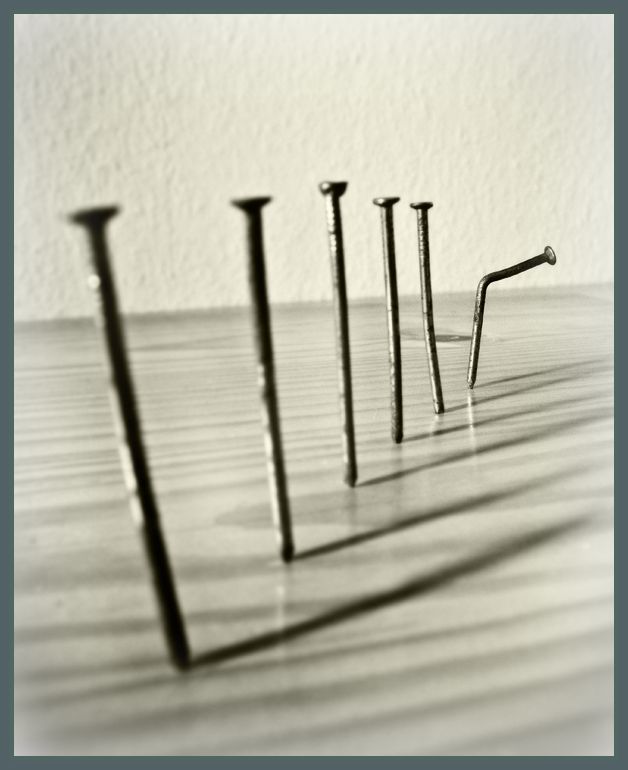 Here is the revised list for 2015. I’ve added six items (the last six) and removed one item from the list, bringing my total to 35.

The item I have removed:

I am incapable of carrying on small talk for any length of time and become extremely irritable and uncomfortable when forced to do so.

I’m quite capable of this now. Surprising but true.

If you have a suggestion for a flaw or shortcoming that you do not see on the list, please feel free to submit it for review.

1. I have difficulty being agreeable even when the outcome means nothing to me but means a great deal to someone else.

2. I have a limited, albeit expanding palate (though I would like to stress that this is not by choice).

3. I often lack tact, particularly in circumstances in which tact is especially important.

4. I am a below average golfer.

6. I have difficulty putting myself in another person’s shoes. Rather than attempting understand the person, I envision myself within their context and point out what I would have done instead.

7. When it comes to argument and debate, I often lack restraint. I will use everything in my arsenal in order to win, even if this means hurting the other person’s feelings in the process.

8. I do many things for the sake of spite.

9. I have an unreasonable fear of needles.

10. I become angry and petulant when told what to wear.

12. I become sullen and inconsolable when the New England Patriots lose a football game.

13. I lack adequate compassion and empathy for adults who are not very smart or resourceful or are easily overwhelmed.

14. I can form strong opinions about things that I possess a limited knowledge of and are inconsequential to me.

15. Field of Dreams makes me cry every time without fail.

16. I am unable to make the simplest of household or automobile repairs.

17. I would rarely change the sheets on my bed if not for my wife.

19. I procrastinate when it comes to tasks that require the use of the telephone.

20. I am uncomfortable and ineffective at haggling for a better price.

21. I am exceptionally hard on myself when I fail to reach a goal or meet a deadline.

22. I take little pleasure in walking.

23. Sharing food in restaurants annoys me.

25. My hatred for meetings of almost any kind cause me to be unproductive, inattentive, and obstructionist.

26. Disorganization and clutter negatively impacts my mood, particularly when I cannot control the clutter myself.

27. I am overly critical of my fellow storytellers, applying my own rules and standards to their performances.

28. I cannot load a dishwasher effectively.

30. I lack patience when it comes to assisting people with technology.

31. I am easily annoyed by the earnestness of adults.

32. I don’t spend enough time with my best friend.

33. I have a difficult time respecting someone’s accomplishments if they benefited from economic privilege in their life.

34. I believe that there are right and wrong ways of parenting.