When I was in junior high and high school, I was a proud member of the school’s drum corps. During my six years as a member of our school’s competitive marching band, we won six straight Massachusetts titles and two New England titles.
When your school doesn’t have a football team, the marching band can become kind of cool.

In my tenure with the band, I marched in the Macy’s Day parade, the Rose Bowl and at Disney World.

Some of my best memories come from my marching band days.

It would appear that my daughter might be following in her Daddy’s footsteps.

I mean, she’s only two years old and stumbled upon this drum kit set up at the mall, but it almost looks as though she knows what she is doing.

Or am I just being one of those fathers? 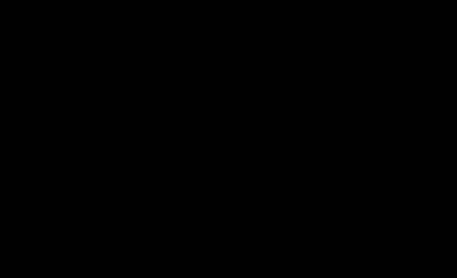