My friend’s daughter – not a fan on Donald Trump – created his image in this clever bit of food sculpture.

It’s not, of course, a bigoted, grifting liar who brags about sexual assault, separates families and cages small children on the border, defends Nazis, enriches itself with taxpayer money, and undermines our very democracy by conspiring with foreign governments to damage its political opponents.

I don’t think carrots even have political opponents.

In addition, I don’t think this carrot has operated fake university designed to steal money from hardworking Americans (and settled a multi-million dollar lawsuit to its victims), nor has it operated a fake charity and used the money to purchase things like portraits of itself and, as a result, been banned from sitting on the board of any charity in the future because of this unlawful use of funds.

I’m not sure if carrots even know what a charitable organization is.

But I bet this carrot’s intellect is limited, and its ability to speak and write in coherent, grammatically correct sentences is questionable at best, so it may be more similar to Donald Trump than simply physical appearance. 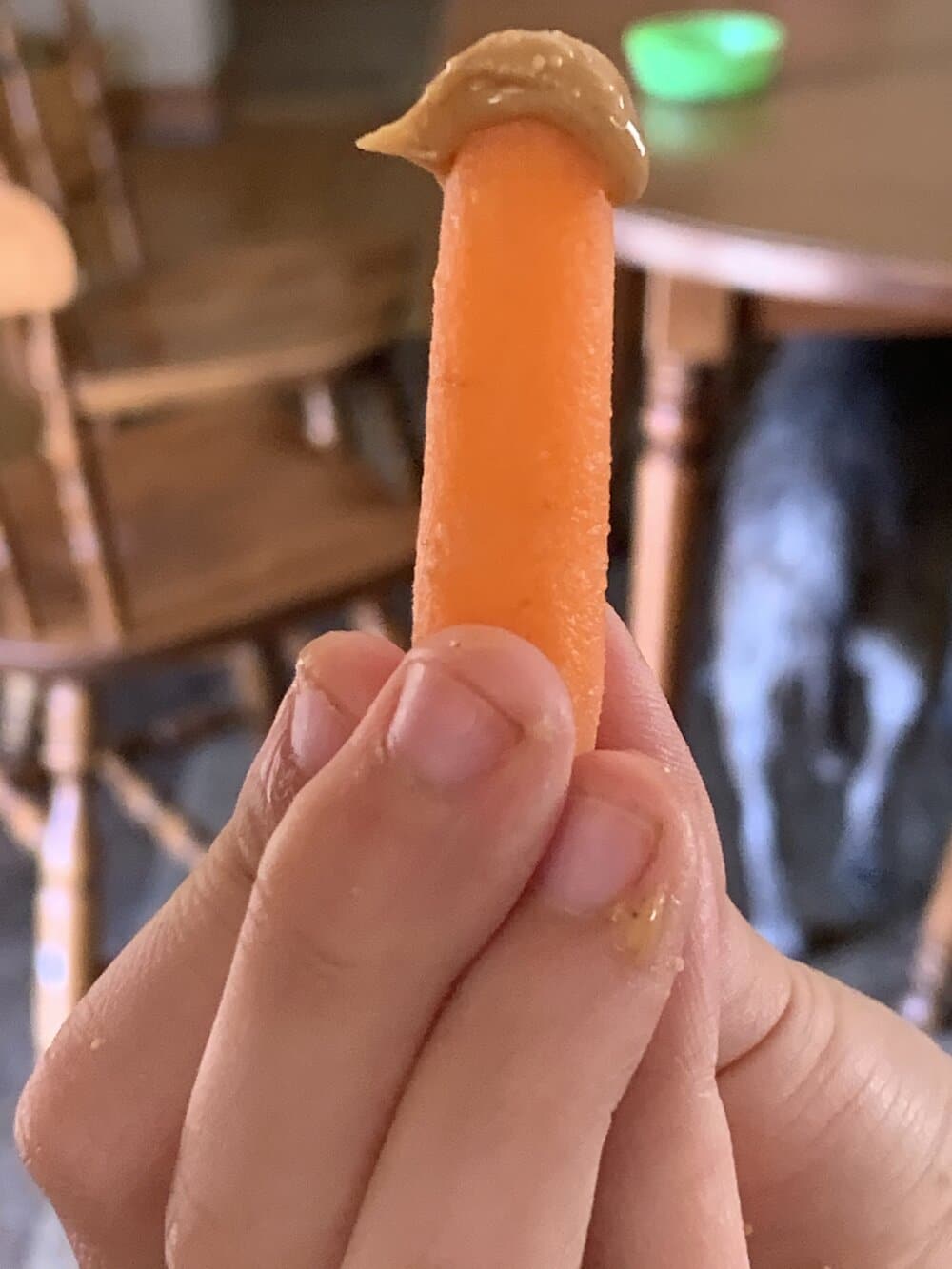