I visited the Townsend Library in Massachusetts this week. I spoke to some lovely people about my path to becoming a writer, ordered them to go home and write, answered some interesting questions about my books, teaching, and the writing process, and then listened in as a book club discussed The Perfect Comeback of Caroline Jacobs.

It was fascinating to listening to people talk about my characters as if they were real people. In my mind, they are absolutely real, but rarely do I get to hear others talk about them in the same way I think about them.

They loved Polly. Argued about Emily. Identified with Caroline.

They all claimed to love the story, but I was sitting about three feet away, so perhaps they were being kind.

The book club consisted of about ten women and one man, who amusingly had to raise his hand in order to speak. Apparently it’s difficult to get a word in edgewise.

I was also permitted to sit in a chair that very few people are allowed to even touch. Apparently one of the librarians – a woman named Molly – is fairly protective of this commemorative chair, going so far as to placing a warning sign on the chair which contains a picture of the chair in the event the sign somehow falls off the chair.

I was told more than once how fortunate I was to be sitting there. 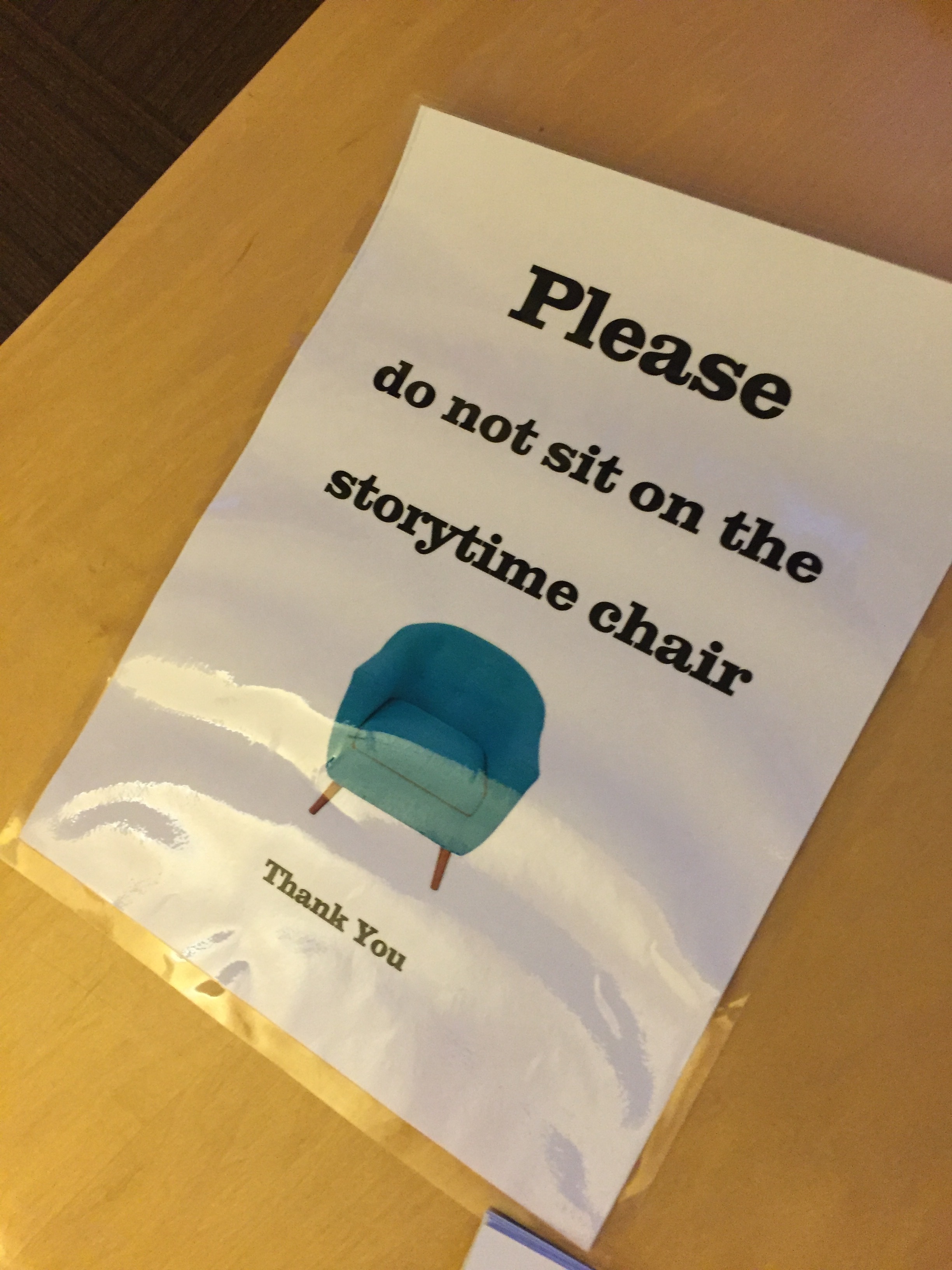 Before I left, another librarian, Stacy, showed me the shelves containing my last book: Memoirs of an Imaginary Friend.

So rarely have I thought that a library or bookstore has the right number of my book.

In the case of the Townsend Library, they nailed it.

Librarians around the world may want to take note. 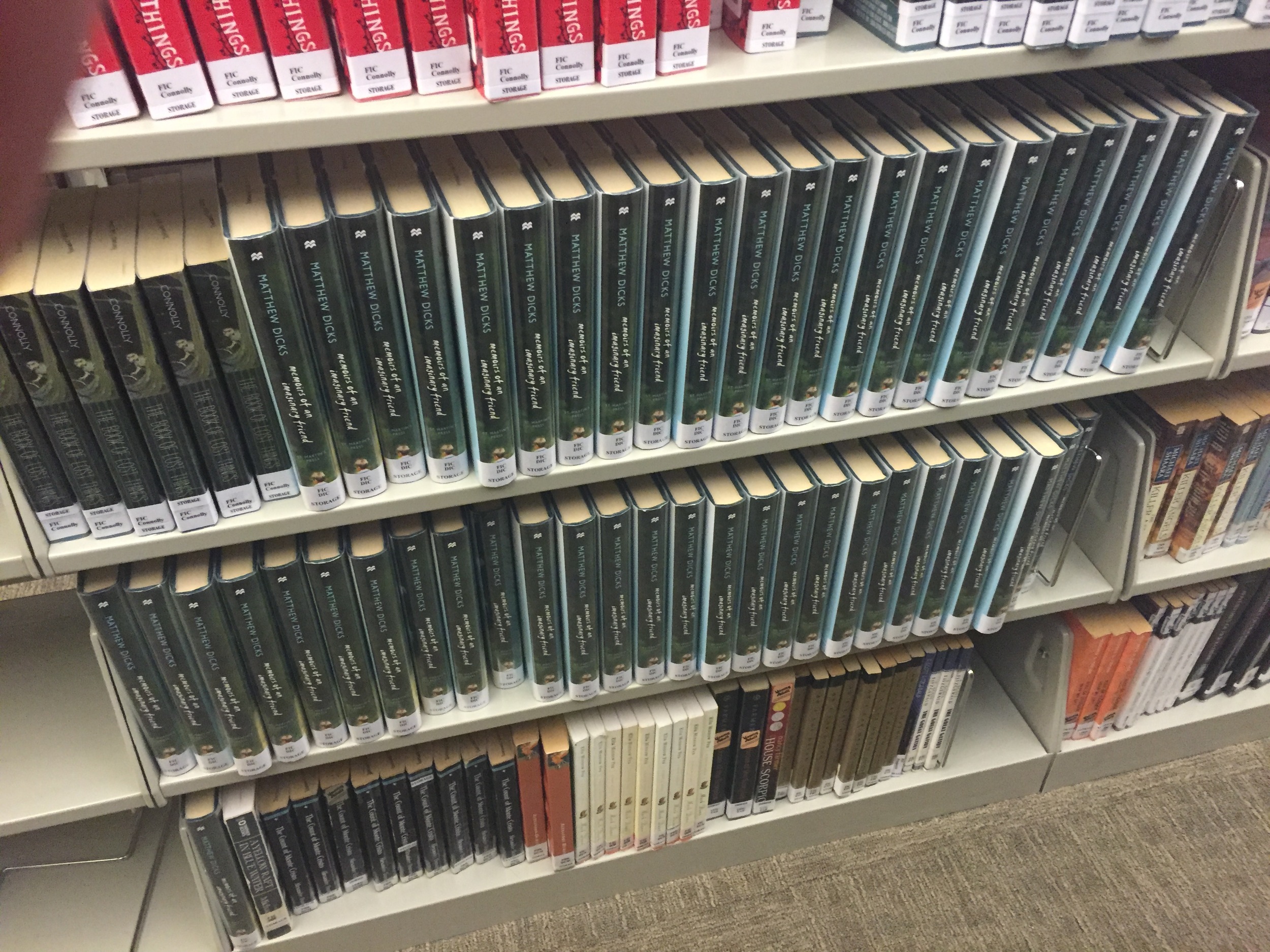 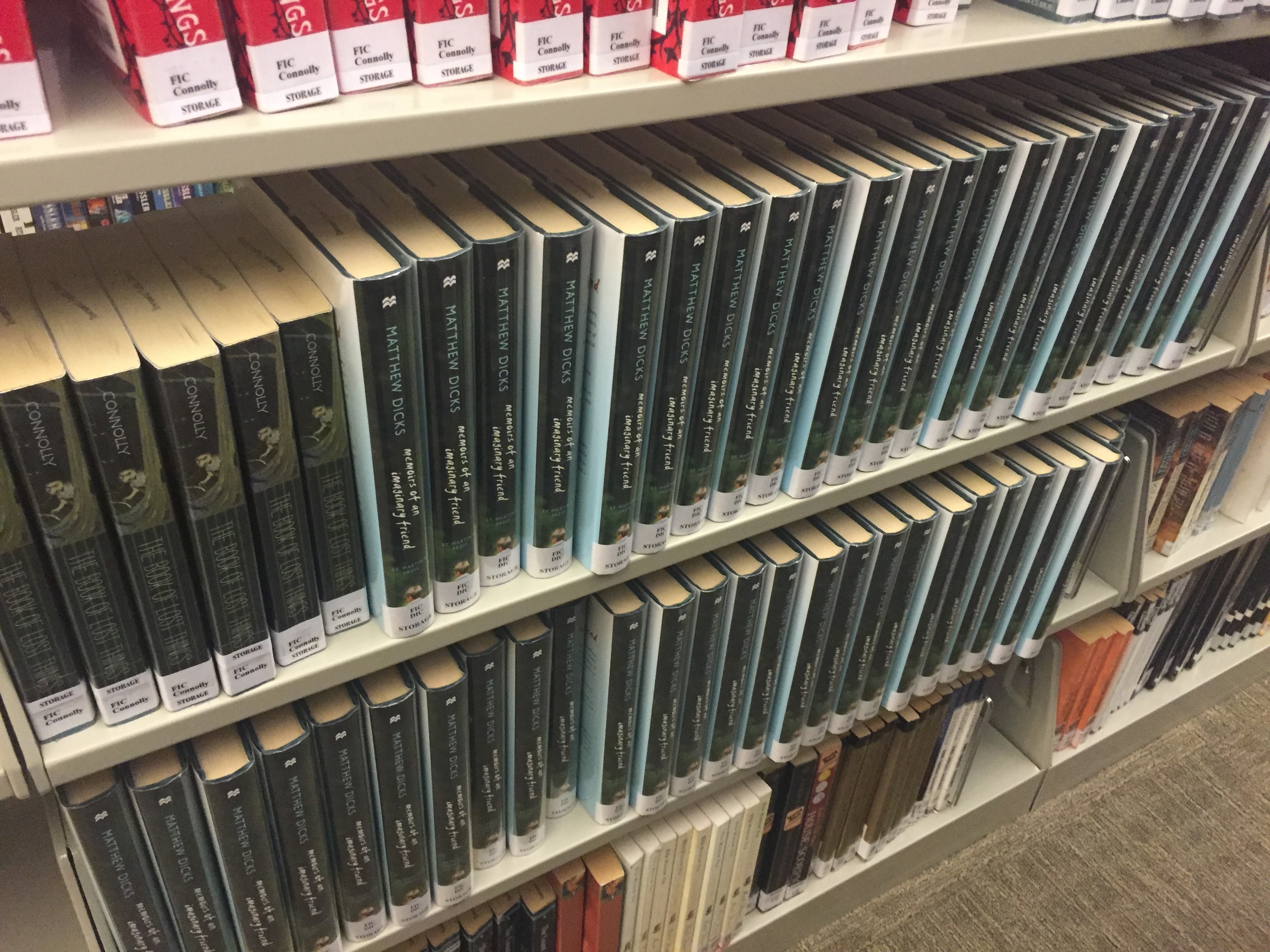 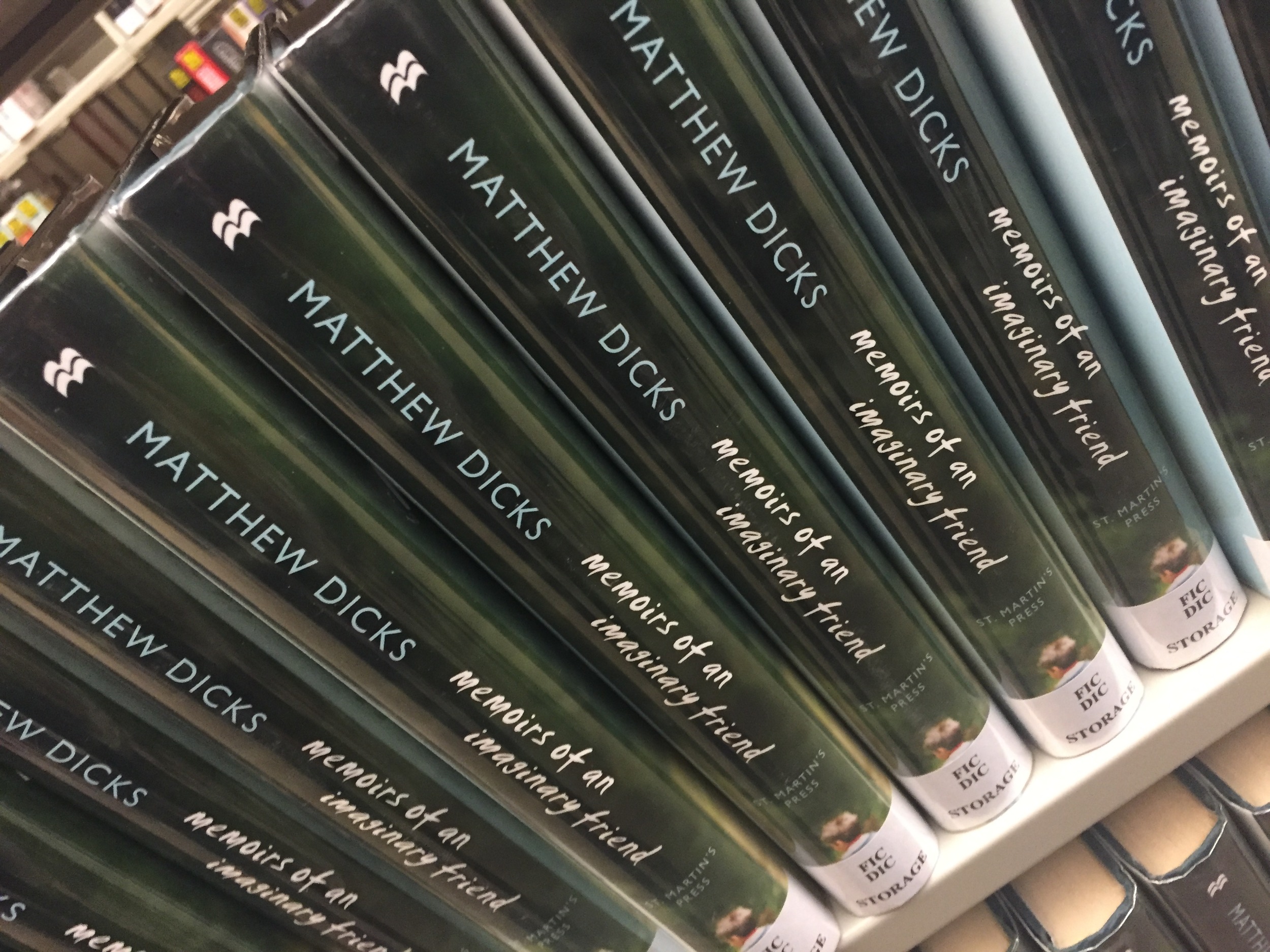