I am not a famous person, regardless of what a couple of my friends may insist. I am not even close to being famous.

I am not even fame-ish.

I’ve had the honor of occupying the same space and even spending time with famous people this past year.

A long backstage chat with Dr. Ruth.
A backstage discussion with The Daily Show’s Samantha Bee.
A conversation with the magician David Blaine.
An elbow rub with Louis CK at an event where we shared the same stage.
An email exchange with Kevin Hart.

These are famous people. I am not because none of them knew who the hell I was.

Nor does anyone else.

But thanks to my books and storytelling and public speaking, I am a bit of a public figure, and that means that every now and then, my name pops up in strange places, oftentimes unbeknownst to me until someone else points it out.

Elysha recently found my name attached to a lemonade recipe, apparently inspired by my latest novel, The Perfect Comeback of Caroline Jacobs. Characters drink lemonade on two separate occasions, which was enough for someone named Ingrid to create her own lemonade recipe and share it with the world. 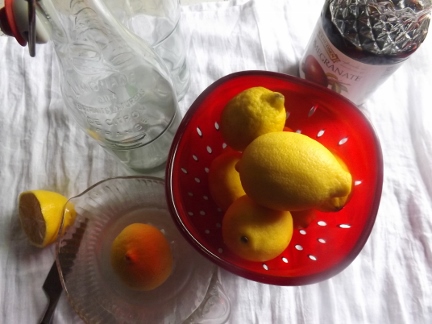 Earlier this week, this splash card was forwarded to me by a friend on Facebook. I’m not entirely sure what it means, but it’s always odd to see my name attached to something as seemingly random as this. 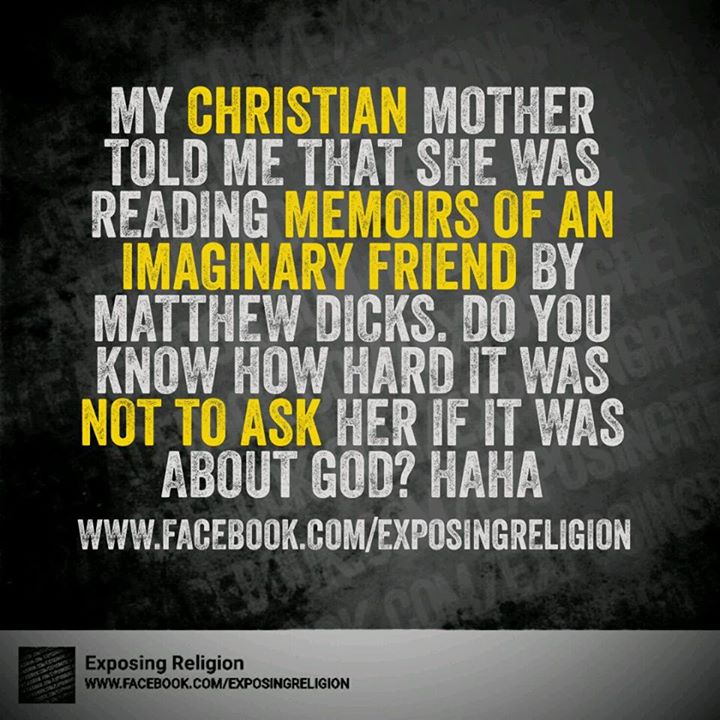