I was thrilled to learn that one of the stories that I told at a Moth StorySLAM in Boston last year was featured on their podcast this week. I’ve seen a much younger version of myself on The Moth’s homepage once before, but it’s very much like seeing one of my novels on a bookstore shelf.

I still can’t believe it. 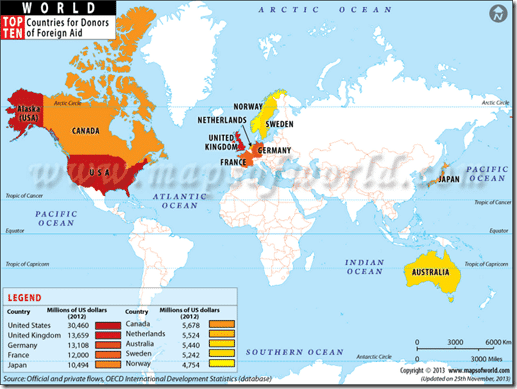 Five years ago, I started listening to The Moth’s podcast after a friend recommended it to me. She thought that I might have stories to tell someday. I spent two years listening to the podcast, reveling in the stories told by people who I thought were gods.

Tell a story at The Moth. Move on.

Twenty-five StorySLAMs and 13 victories later, The Moth and storytelling have become as important to me as any of my creative endeavors. I’ve told stories in eight GrandSLAMs, two Main Stage shows, and my stories have been featured on the Moth Radio Hour twice. I’ve told stories for many other organizations since then, including This American Life, and my wife and I have launched our own storytelling organization in Connecticut.

Yet I still can’t believe that my story is on The Moth’s podcast again this week, alongside storytellers who I still think of as gods.

You don’t get to rub elbows with the gods very often. The Moth has given me the chance to do so routinely. I am fortunate enough to know some of the finest storytellers in the world through my work at The Moth. Truly some of the finest people who I have ever met. I have the opportunity to stand on the stage alongside giants and tell stories to the best audiences that a performer will ever know.

I still get goose bumps every time I do.

I got those same goose bumps upon seeing my face on The Moth’s homepage this week. It all started five years ago by listening to amazing stories piped into my ears.

This week my own story will be piped into people’s ears.

If it happened a thousand times, I still wouldn’t quite believe it.