The website of the Civil Rights Movement Veterans, which collects materials related to civil rights, posts samples of actual literacy tests used in the South  during the 1950s and 1960s.

These tests were designed to prevent African Americans from voting in local elections. They were purposely difficult and confusing, and many times, the questions were simply impossible to answer.

Slate recently ran a piece that included the Louisiana literacy test of 1963, which is “singular among its fellows.”

Designed to put the applicant through mental contortions, the test’s questions are often confusingly worded. If some of them seem unanswerable, that effect was intentional. The (white) registrar would be the ultimate judge of whether an answer was correct.

The test was to be taken in 10 minutes, and a single wrong answer meant a failing grade.

The questions are astonishing in their Machiavellian degree of opacity. The people designing and administering these tests may have been racists, but they were clever racists.

Take the test, or at least take a moment and read the questions. It’s unbelievable.

I return to the classroom today to a new batch of fifth graders and a brand new school year. It occurs to me that it would be fascinating to give my students this test and see how the perform, and even better, how they react to some of these questions.

What better way to demonstrate the criminal inequities of the pre-Civil Rights era? 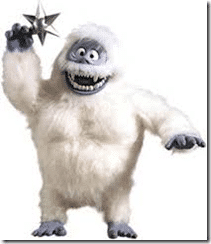 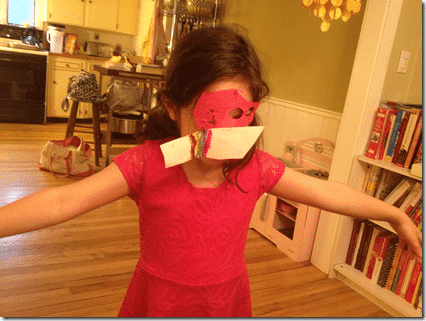 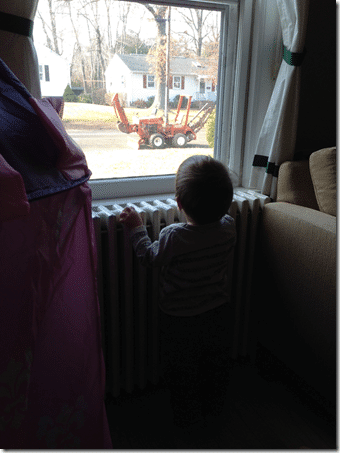