Our next Speak Up storytelling event is on Saturday, March 29th at Real Art Ways in Hartford.

This week we introduce the storytellers who you will be hearing from on Saturday night.

Her critically-acclaimed solo show, “My Salvation Has a First Name (A Wienermobile Journey)” premiered at the New York International Fringe Festival. As a storyteller, Robin has performed at The Moth, RISK!, Mortified, and she is the creator of the monthly storytelling series, “Yum’s the Word,” that features her homemade ice cream cakes. She also created the web series “Auntie, Do Tell” with her 72 year-old aunt, she’s been featured in Marie Claire magazine, and she writes for Huffington Post Comedy. www.robingelfenbien.com. @robingelfenbien 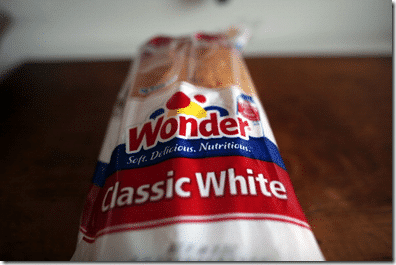