Vulture recently ranked Stephen King’s 62 books. Not an easy task, and overall, I think they did a surprisingly good job. I have read all but one of King’s books (see below), and despite the excellence of Vulture’s rankings, I would like to quibble a bit about a few of their decisions.
First and foremost, I would have lumped all seven (and now eight) of King’s Dark Tower Series together or (preferably) excluded them from the rankings entirely. Though I admire the attempt to rank each book individually, these novels are inseparable in my mind. Had I been forced to include them on the list, I would have lumped them into one entry and placed them in the first position. 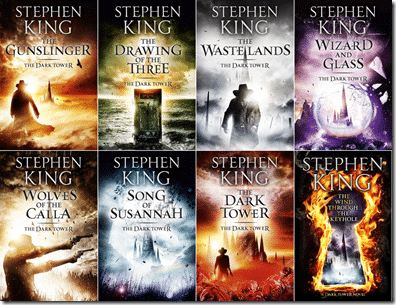 Ideally, however, I would have left the Dark Tower books off the list completely, explaining that they are quite separate from his stand-alone books. Placing them on the list is akin to comparing apples to oranges. 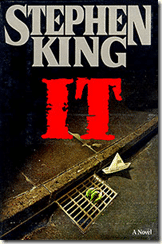 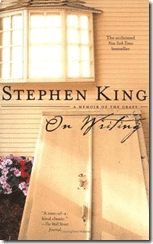 Posted in Books and tagged On Writing, Stephen King, The Shining, The Stand, Vulture