CHICKEN SHACK, the working title of the book that I am currently writing, features a combination funeral home and fried chicken restaurant.  The idea came to me while driving through my hometown of Blackstone, Massachusetts one day with my wife.

Blackstone, a tiny town on the border of Massachusetts and Rhode Island, had a population of about 5,000 people when I was growing up in the 1980s, and the only thing that the town was known for was their potato chips:

Today, the town’s claim to fame, according to its Wikipedia page, is that it is the only municipality in Massachusetts to employ automatic cameras in traffic enforcement.

Seriously.  That’s the third sentence in its Wikipedia listing, and the only item of note for the entire town.

Blackstone Potato Chips is gone, but in one of the buildings that it once occupied along Main Street is a funeral home.  Driving by it one day and noticing the surprising change from salty potatoes to decaying beef, I said to my wife, “That used to be a potato chip factory.  Wouldn’t it be funny if they still sold potato chips during wakes and funerals?”

Thus my idea for CHICKEN SHACK was born.  Replace potato chips with fried chicken (because fried chicken from a funeral home just sounds funnier) and I had the beginnings of a novel.

Since starting to write the book, I’ve found other odd business combinations, including a movie theatre/hotel, a laundromat/restaurant/bar, and a publishing house/tutoring center/pirate supply shop.

And now, perhaps the strangest of all: 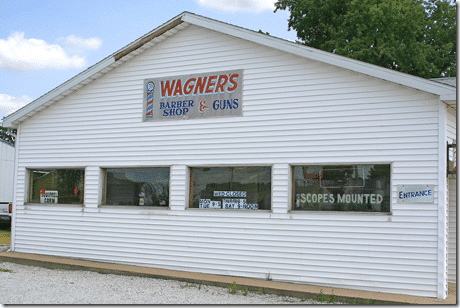